Knowledge can be gained at any age. After having a detailed study on topics there are things unknown to us. So, we at Abirpothi present before you the lesser known facts about the artists around the world.

Raja Ravi Varma is regarded as one of the best painters in Indian art history. He is well-known for his depictions of episodes from the Mahabharata and Ramayana epics. Raja Ravi Varma is most known for his paintings of lovely sari-clad women who are depicted as shapely and elegant. He is considered as contemporary among traditionalists and rationalist among moderns. Raja Ravi Varma was born on April 29, 1848 in the royal palace of Kilimanoor, Kerala, India, 25 miles from Thiruvananthapuram. Umamba Thampuratti and Neelakandan Bhattathiripad were his parents. He began drawing on the palace walls with charcoal when he was seven years old. At the age of 18, Varma married 12-year-old Bhageerthi Bayi of the royal house of Mavelikkara. 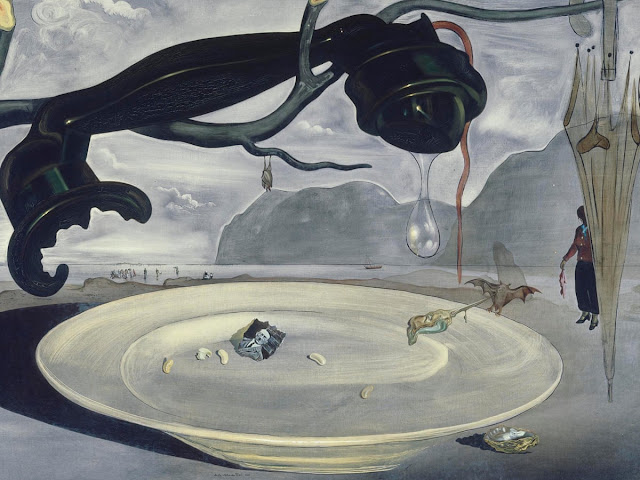