Abramović to release her first NFT, Koons sculpture to be auctioned for charity, and more art news! 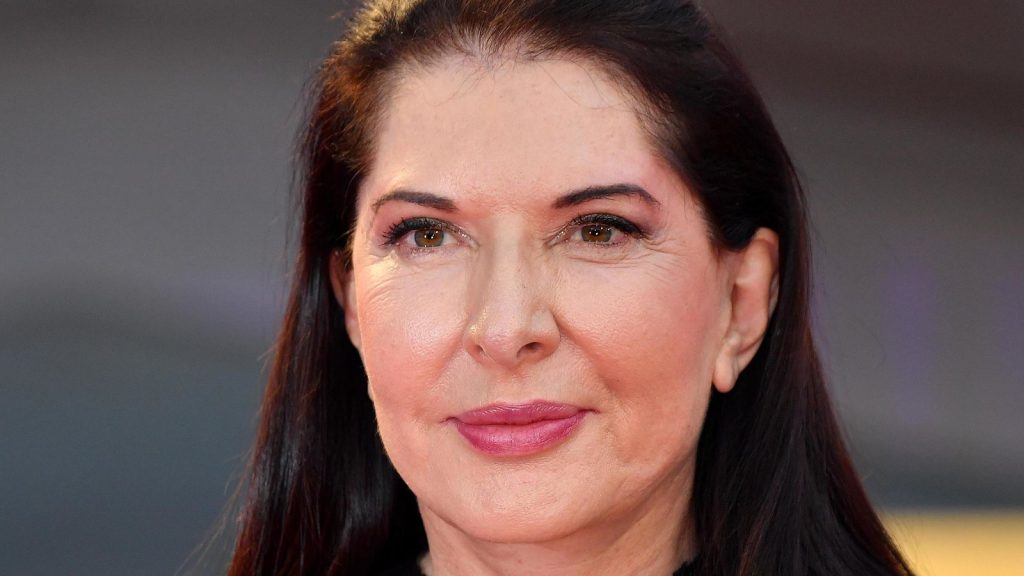 World-renowned performance artist Marina Abramović is launching her first ever NFT later this week, of The Hero (2001). In the original piece, Abramović sat astride a white steed, bearing a white flag waving gracefully in the wind, set against an expansive landscape of trees and sky in Spain. The piece, released as a film, was a tribute to her then recently deceased father, who was a Yugoslavian hero during World War II. The film will be screened from June 13 to August 13 on a network of screens ranging from Piccadilly Lights in London and Times Square in New York, all the way to COEX K-Pop Square in Seoul, South Korea. She will announce details of her inaugural NFT during a conversation with CIRCA Artistic Director Josef O’Connor at Art Basel on 18 June. Read ARTnews for more.

Jeff Koons Sculpture Up for Auction in Aid of Ukraine 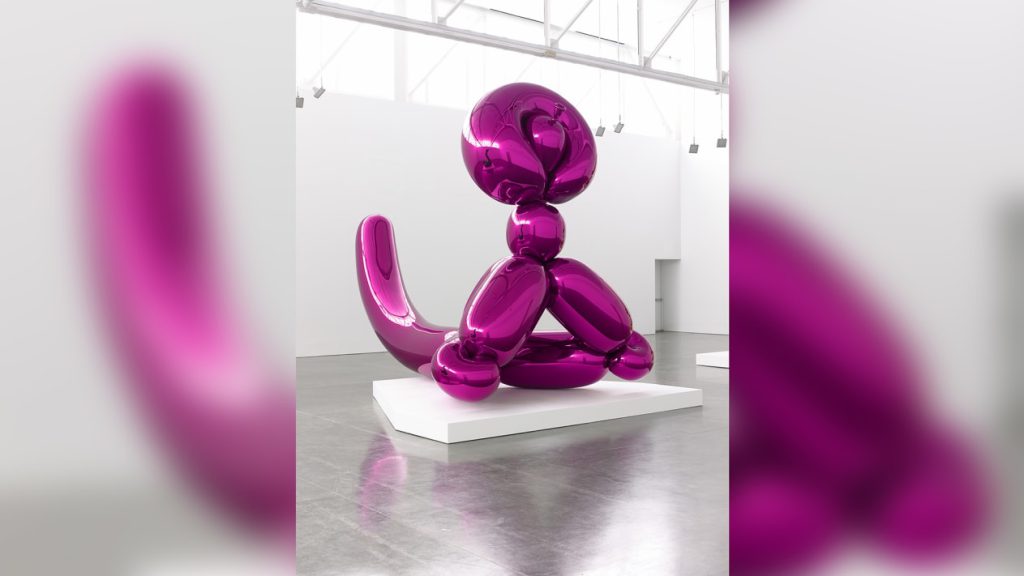 A Jeff Koons sculpture estimated to be worth up to £10 million ($12.5 million) will go on sale this month to raise funds for humanitarian aid for Ukraine. Billionaire businessman Victor Pinchuk, together with his wife Olena, are putting Koons’ seminal sculpture “Balloon Monkey (Magenta)” (2006-13) up for auction at Christie’s. Proceeds from the sale will be used to help soldiers and civilians wounded by the war who urgently require prosthetics, medical treatment and rehabilitation, according to a press release issued by Christie’s earlier this week. CNN has the details.

UK bans the export of a Poussin painting 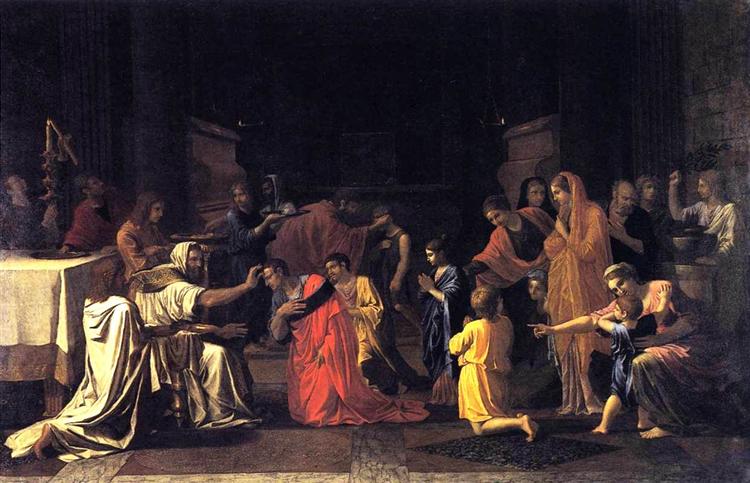 The U.K. government has placed a temporary export ban on a painting by Nicholas Poussin that has been in the country for more than two centuries and is worth £19 million ($23 million). The work titled Confirmation (ca. 1637-40), which depicts a group of children making religious affirmations in a ceremony before a priest and being watched over by their families, is being put up for sale by British noble and 11th Duke of Rutland, David Manners, the Telegraph first reported. A representative said the potential sale will allow the upkeep of the familial Leicester estate. ARTnews has more on the story.