The 12th Berlin Biennale announced its list of participants

The 12th Berlin Biennale, curated by artist Kader Attia, has announced its list of participants —just a week before the show opens. The 82 international artists featured in the exhibition will address themes such as global capitalism and decolonialism. Among the participants are Forensic Architecture, Lawrence Abu Hamdan, Imani Jacqueline Brown, Roberto Crippa, Omer Fast, Basel Abbas and Ruanne Abou-Rahman, and Zuzanna Hertzberg, all of whose contributions stem from research into what organizers call “global capitalism’s frantic and destructive race toward production.” The ARTNet News has more! 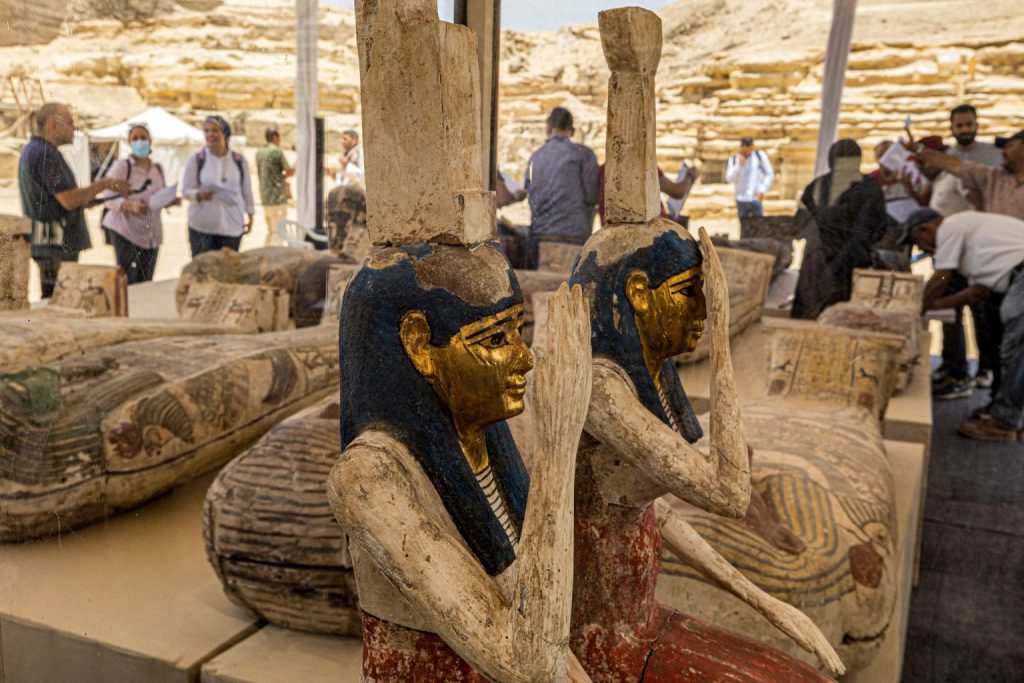 Almost 2500-year-old recently discovered artifacts were displayed earlier this week as part of a makeshift exhibition outside of the Step Pyramid of Djoser near Cairo, Egypt. Dating to roughly 500 BCE, the collection includes 250 painted sarcophagi with well-preserved mummies inside, as well as 150 bronze vessels and statues of ancient deities used in rituals to honor Isis, the ancient Egyptian goddess of fertility. Also on view was a headless bronze statue of Imhotep, the chancellor of Pharaoh Djoser, who ruled ancient Egypt from 2630 BC–2611 BCE. ART news has more information!

Anna Delvy in another controversy: Artist Claims To Be Owed $8,000

It emerges that Anna Delvey (Sorokin) whose life was documented in the Netflix series, Reinventing Anna, may have fallen into another controversy. A Free Anna group show was organized in March this year with the contribution of several people. One of them was artist and writer Julia Morrison. Now, Morrison has told the New York Post that she has not yet received back the $8,000 to help stage the show. Morrison first caught media attention when she shared screenshots of explicit texts with actos Armie Hammer and later made NFTs of those screenshots. Read more on ART news.