Celebrating Paul Gauguin, who brought Tahiti to life with his works

by adminin On This Day, Uncategorizedtags: Paul Gauguin, Tahiti

Paul Gauguin, the famed French Post-Impressionist artist was born on this day, June 7, 1848. A stockbroker with a lucrative income in Paris, Gauguin’s life took a turn when the markets crashed and his fascination with the art world – and his desire to become an artist himself – began to clash with his family. Eventually, he left his family, by then settled in Denmark, to return to Paris to pursue the arts full time. His initial period was one of struggle but he met many upcoming artists such as Pissarro and Pual Cezanne and made friends with them. 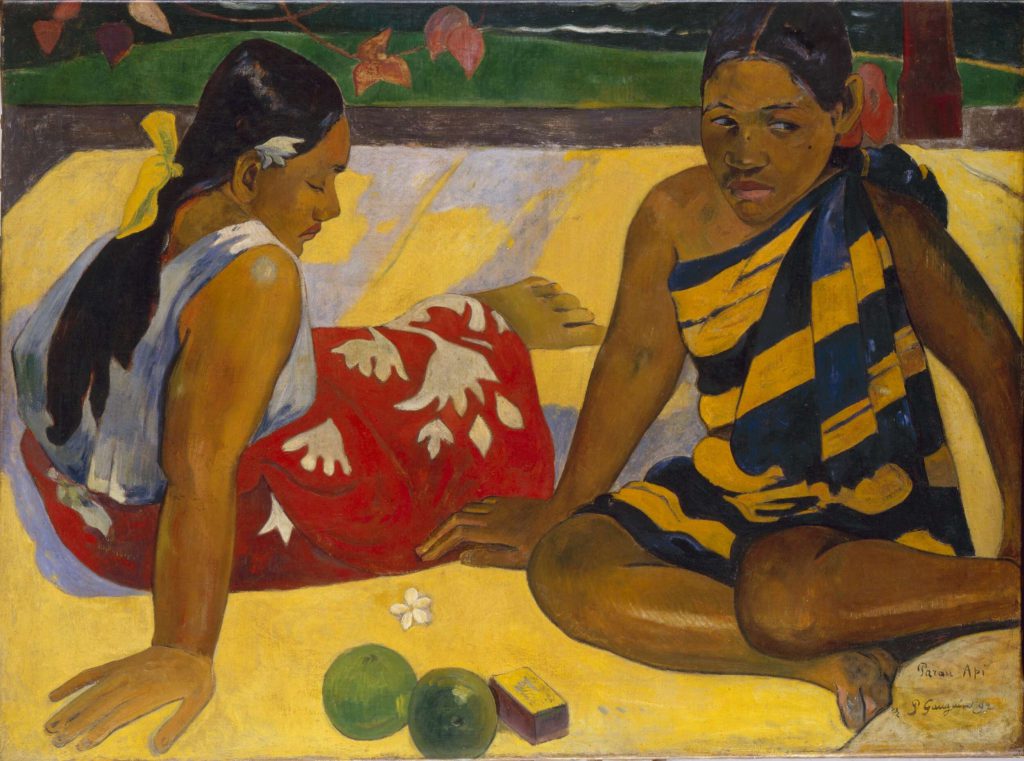 One of the most famous associations that Paul Gauguin made was with Vincent van Gogh. The two had a particularly close, yet turbulent, friendship and it is said that van Gogh cut his ear off after an argument with him. The two never met again even though they resumed contact and frequently wrote to each other. 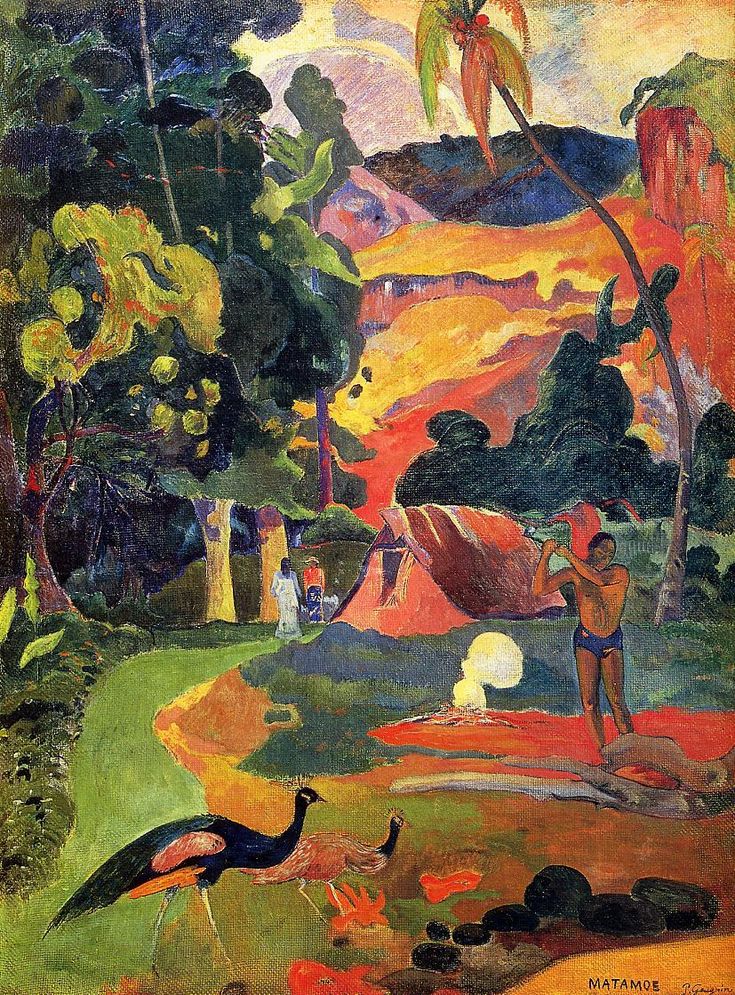 Gauguin was an important figure in the Symbolist movement as a painter, sculptor, printmaker, ceramist, and writer. While he did not gain critical acclaim during his lifetime, he shot to fame after his death, partially from the efforts of dealer Ambroise Vollard, who organized exhibitions of his work late in his career and assisted in organizing two important posthumous exhibitions in Paris. Gauguin is now known for his experimental use of color and Synthetist style. Toward the end of his life, he spent ten years in French Polynesia. The paintings from this time depict people or landscapes from that region. Tahiti, thus, came to be synonymous with Gauguin and many of his paintings from that time are thought to be his most expressive pieces. Gauguin died on 8 May 1903. His work was influential on the French avant-garde and many modern artists, such as Pablo Picasso and Henri Matisse. 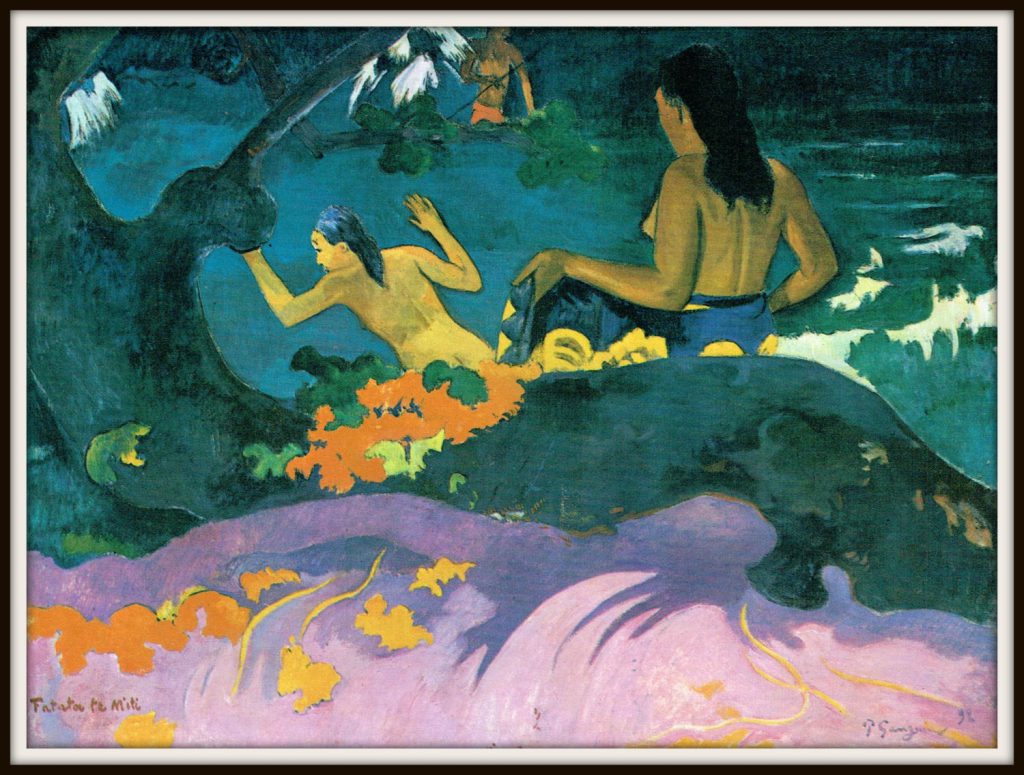 Jean Arp, the artist who moved on from a painter to a sculptorA selfie damaged an artwork, New room for Scream, Hauser and Wirth to reopen