It might be called ‘The Gram’, but it’s worth a TON of exposure. Instagram has always been all about visual impact, and it’s where you find some of the finest artists in the world today, from the heavyweights to the hidden talent. Abir Pothi embarks on a series that will highlight the best of Instagram artists we manage to discover — those whose artistry you could take an ‘Insta-nt’ liking to!

@kaws started as a graffiti artist and became famous with the creation of his first toy named COMPANION. A 121-feet-tall version of COMPANION was installed at Victoria Harbour in Hong Kong in March 2019. The designer’s quirky cartoons are giant inflatables that have been spotted in the US, Singapore, Seoul and Taipei.

@danielarsham somewhat eroded sculptures, drawings, paintings and films showcase “future relics of the present” and haunting visions blending into pop artwork. From figures ‘trapped’ inside the walls and sculptures of American rapper Gunna, bronze baseball and Pokémon to his collection of digital sculptures, the contemporary artist’s works will capture your imagination like none other.

@takashipom Instagram feed exhibits traditional Japanese painting, sci-fi, anime and artwork by him and eminent artists from around the world. Creator of the concept of ‘Superflat,’ Murakami uses it to showcase the fusion of modern techniques with Japanese visual culture, such as ukiyo-e, kawaii and anime.

The French visual artist, who is known for flyposting his monochromatic photographic images in public spaces, believes the street is the biggest art gallery in the world. With a whopping 1.6 million followers on Instagram, the world-renowned street artist, who goes by the pseudonym JR. Some of his most famous works include JR au Louvre in 2016, and a 30-metre-wide installation on the beach of Botafogo Bay in Rio the same year. 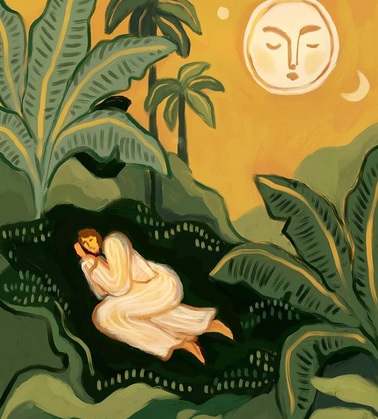 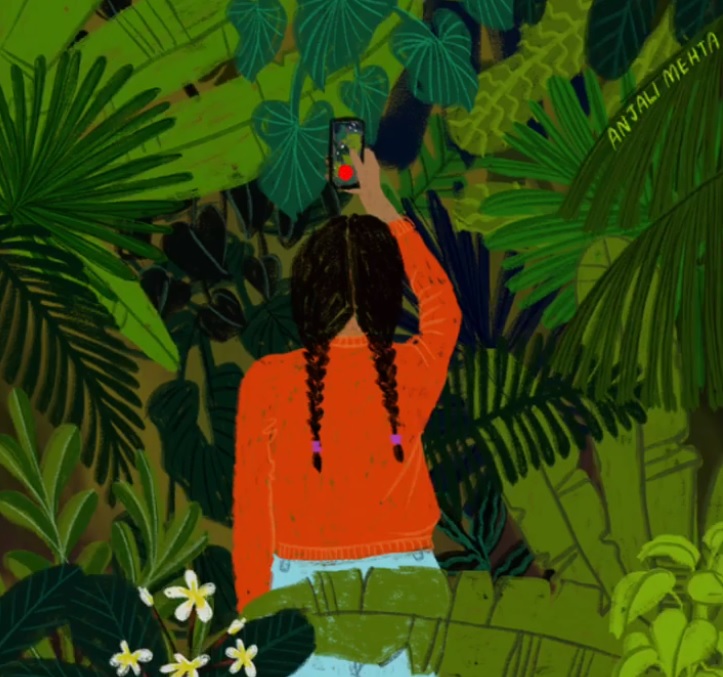 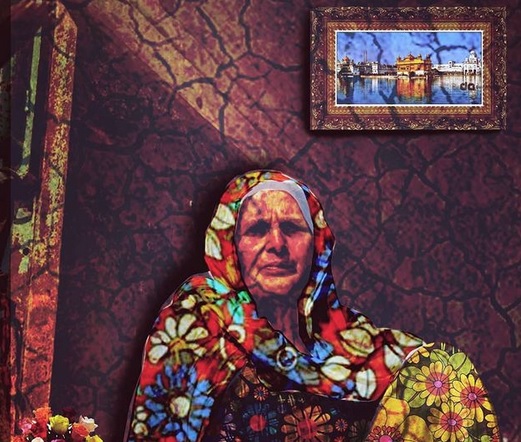