Born into a family of furniture makers in Pune on August 26, 1927, well-known architect and Padma Bhushan recipient Balkrishna Doshi died in Ahmedabad on Tuesday, January 24. Announcing the news, Architectural Digest India wrote on Instagram, “India’s greatest architect, Balkrishna Doshi (26th August 1927- 24th January 2023) has passed away at the age of 95”. Adding to the post further it reads “A master wielder of form and light, Doshi has left an indelible legacy. A loving husband, father, grandfather, great grandfather, and a true inspiration to the people of this country.”

Doshi’s architecture is seen in some of the most iconic buildings in India, including the Indian Institutes of Management in Bengaluru and Udaipur, the National Institute of Fashion Technology in Delhi, along with the Amdavad ni Gufa underground gallery, the Centre for Environmental Planning and Technology, the Tagore Memorial Hall, Institute of Indology and Premabhai Hall, and the private residence Kamala House – all in Ahmedabad. His designs for the Aranya Low Cost Housing project in Indore were awarded the Aga Khan Award for Architecture. However, one of Doshi’s favourite projects remained the one he did for Life Insurance Corporation (LIC) in the early 1970s.

Doshi founded his own practice, Vastushilpa, in Ahmedabad in 1956. Several members of his family are architects. In 2018, he received the Pritzker Architecture Prize, considered one of the most prestigious prizes in the field of architecture, becoming the first Indian architect to receive the honour. Doshi’s style is influenced by 20th-century architecture’s legends Le Corbusier and Louis Khan. “My works are an extension of my life, philosophy and dreams trying to create treasury of the architectural spirit,” Doshi had said after receiving the prize. He was conferred upon the Padma Bhushan, the third-highest civilian honour in India, in 2020.

In 2022, Doshi received the ‘Royal Gold Medal’ from the Royal Institute of British Architects, which described his work as combining “pioneering modernism with vernacular, informed by a deep appreciation of the traditions of India’s architecture, climate, local culture and craft”.

Condolences poured in from various quarters over the demise of Doshi, widely regarded as the foremost architect of modern India.

“Dr BV Doshi Ji was a brilliant architect and a remarkable institution builder. The coming generations will get glimpses of his greatness by admiring his rich work across India. His passing away is saddening. Condolences to his family and admirers. Om Shanti,” tweeted PM Modi. 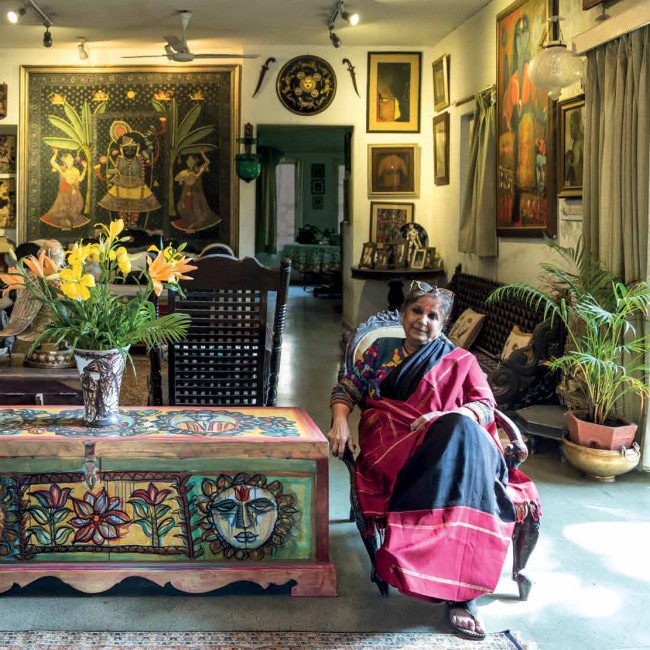 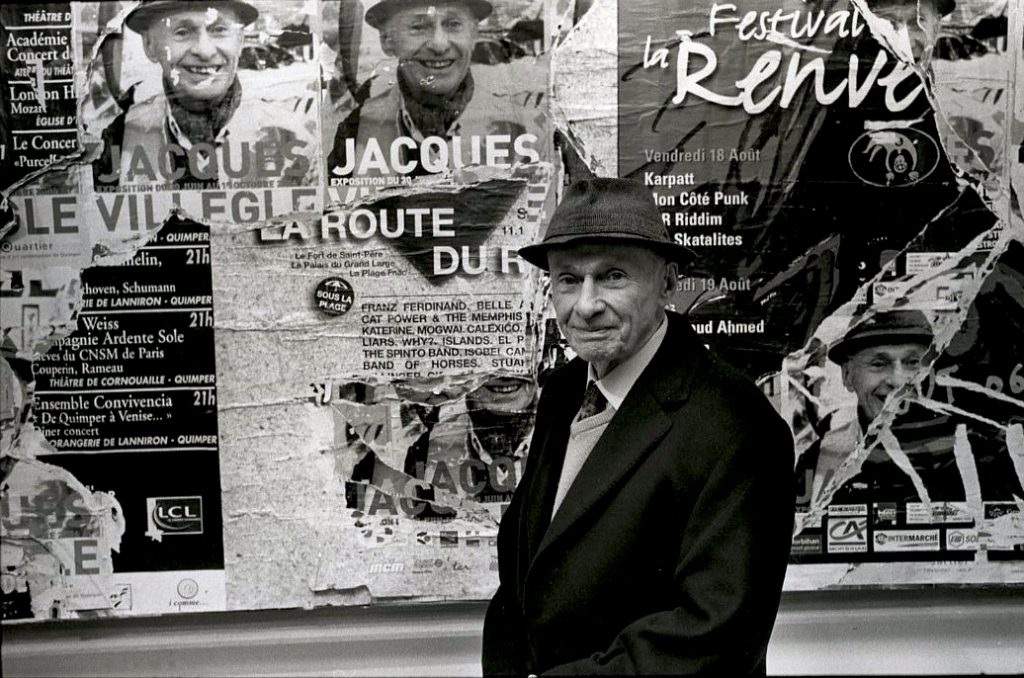 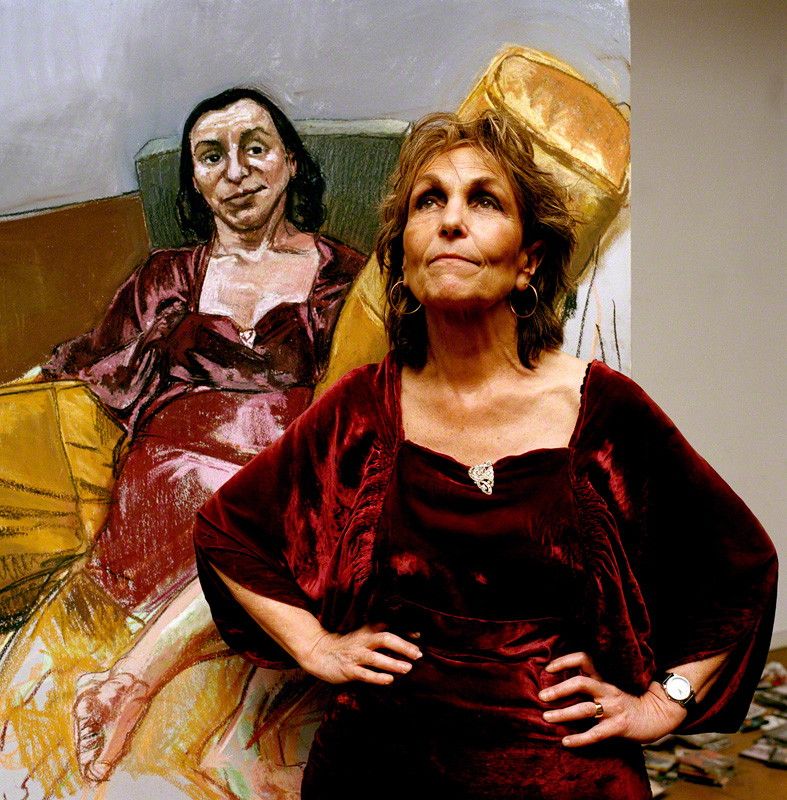