Excluding photographs of the Landless Workers Movement (MST), a left-leaning agricultural movement influenced by Marxism and liberation theology from an exhibition titled “Histórias Brasileiras” (Brazilian Stories) at Brazil’s largest museum Museu de Arte de São Paulo (MASP) became the reason for departure of MASP’s first Indigenous curator Sandra Benites and her co-curator, Clarissa Diniz. It was her first project she had been invited to work on since her joining the museum in 2019.

According to artnet news the images in question by João Zinclar, André Vilaron and Edgar Kanaykõ, heroically depict members of the mass social movement for land reform, which presently has 1.5 million members. 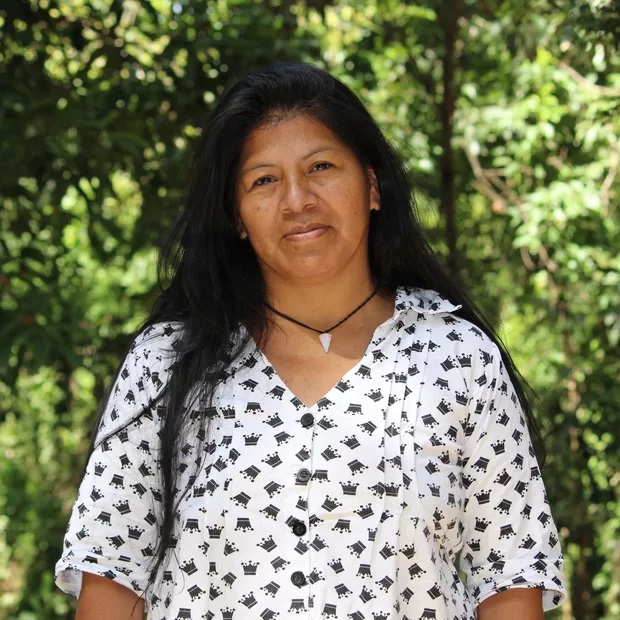 Both the sides had their own statements for defence. The museum claimed the decision to exclude the photographs was no way linked to the content of the work nor it represented any censorship of MST, rather the issue was of scheduling where the curators failed to meet the deadline for requesting loans. The curators in their defence said that the museum never stipulated a strict deadline for loans, in an open letter on May 15, further adding that the inclusion of these images did not even involve transport or insurance as they were exhibition copies produced by printing digital files, the artnet news reported.

In a statement posted on MASP’s website, it said that the section organized by Benites and Diniz, “Retomadas (Resumption)”, would be removed, but the rest of the exhibition by nine curators would open as planned on July 30.

Colette Pierce Burnette appointed as the new CEO of NewfieldsKnow about women artists born on this day!