This painter invented the word robot?!

by adminin On This Daytags: inventor of word robot, Josef Čapek, march 23, march 23 in history, on this day, otd

On March 23, 1945, Czech painter, writer, and poet Josef Čapek met his end at the horrendous Bergen-Belsen concentration camp. He was the Czech artist who invented the word “robot”, which was introduced into literature via a science fiction novel by his brother, Karel Čapek. 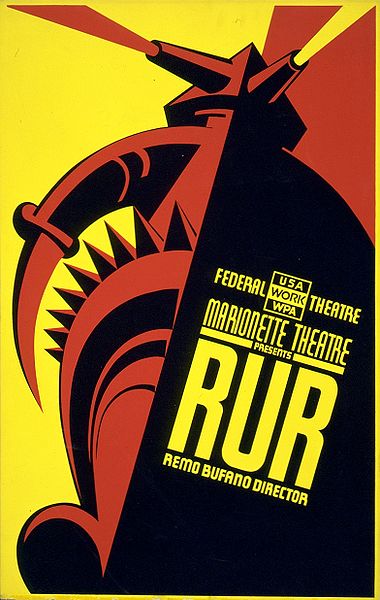 A painter of the Cubist school, he later developed his own playful, minimalist style. He collaborated with his brother on a number of plays and short stories; on his own, he wrote the utopian play Land of Many Names and several novels, as well as critical essays in which he argued for the art of the unconscious, of children, and of ‘savages’.

From the innocence of childhood to futuristic surveillance artNo more anonymity for the art buyer: Biggest change according to Art Market 2021 report