In our fast-paced life, we have forgotten the small details: Vasudevan Akkitham

Veteran artist Vasudevan Akkitham discusses with Abir Pothi the changing mores of art in the last four decades, and shares his wisdom for fledgling artists

Regarded a pioneer of Indian art, 63-year-old Vasudevan Akkitham has had a bird’s-eye view and understanding of its fascinating evolution over the last four-odd decades, and believes that we stand at a juncture that is quite promising in many ways.

He fondly recalls the formal inception of his artistic journey, when he began his stint as a pupil of fine arts at the prestigious Maharaja Sayajirao University (MSU) of Baroda. “Some of the best minds in art education had come together to found this institution, and to build a legacy unique from their colonial predecessors. Their leadership groomed intellectually sound and probing students, and the art coming from here was far from parochial, but stood at the vanguard of the art movement of the time,” Vasudevan reminisces. From here, he went on to study at the globally renowned Royal College of Art, London, where his exposure to a world of art, quite literally, further transformed his keen acumen. 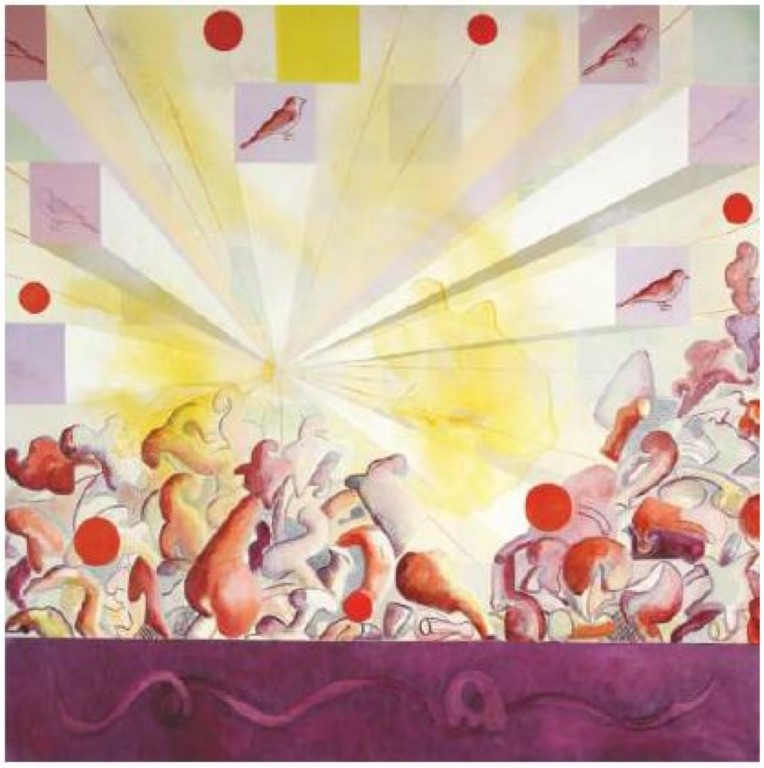 Asked if art education — and its result — has changed for the better or worse today, he mulls, “While the learning environment may be a little different now, there is a lot of opportunity therein to glimpse what is happening in any far-flung corner of the world. There are many means to acquire knowledge now, and the climate is no more as limited or concentrated on conventional skills. For instance, there was a time when drawing was all-important in the art pedagogy. Someone not as skillful in this might have been looked down upon. That is certainly not the case anymore. I have known many students not keen to continue with painting, who have moved into things with moving images, like film or digital avenues. There are different art languages to pick from now, accompanied by a sense of liberation.”

As an artist and a teacher of many years, how does Vasudevan encapsulate this change?

“For one, there are more artists now than there used to be. Look at the sheer number of applications we get across art institutes. There are more willing participants coming forward to learn art, and if compared to the scene a few decades ago, there are also more variations in expression. There is much potential,” he says. 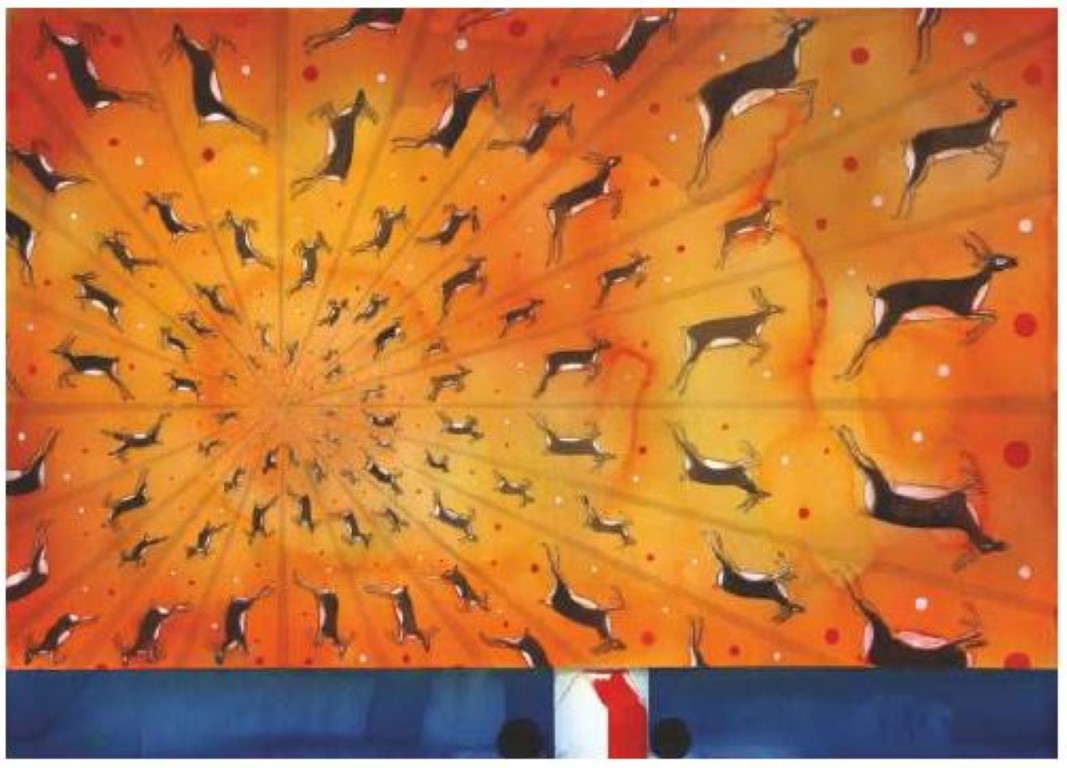 And yet, Vasudevan terms the awareness of art around us as only marginally improved in the last half-century. “Not nearly enough is done in a country like India for its people to connect more with art. Look at our museums. It is not just the lack of queues outside, such as at those in Europe, but also the lack of attempts by the establishments to build communication with people through new programmes and more. There is a great deal of work such institutions can do to promote art, but here they are just dead spaces. Or then, note the lack of artists represented in school textbooks. Further, artists also need to put themselves out there more and communicate — this does not happen nearly as much as it should. All in all, these are several lacunae that need to be filled, and the apathy of the authorities does not help.”

This situation may have further received a setback during the unprecedented Covid-19 pandemic last year, although the most prominent change that Vasudevan sees lying therein for artists is largely inwards. “The phase has drawn upon everyone more consciously the themes of life, death and survival. I also feel it has made us humans all the more aware of the environmental disaster happening around us, of which we are all culprits. I have a feeling this epoch will naturally lead artists to begin thinking about their role as both an art creator and a human more deeply, and we will see a more long-lasting impact on art work,” he opines. 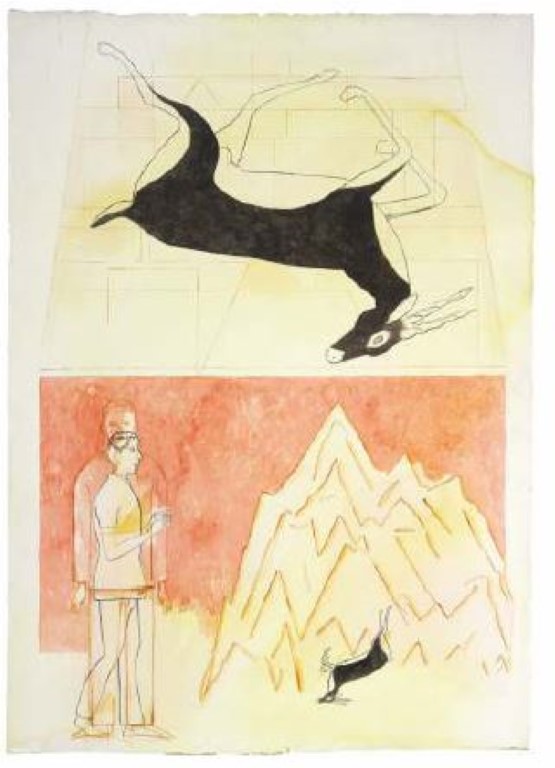 This awareness of environmental themes and their depiction in his art are a well-known signature of Vasudevan’s. His pieces have also been appreciated widely for their dialogue with nature — and this deep connect harks back to Vasudevan’s upbringing in the small hamlet of Kumaranallur in Kerala, where he remembers being brought up in the lap of nature. “It has seeped into my universe in a natural way, this influence of the environment I have lived in and moved away from (referring to his shift to the city he eventually fell in love with, Baroda). My art, of course, does talk about what is happening to the flora and fauna around us. Eventually, it strays into the territory of expressing the violence we mete out to ourselves, or encounter on a daily basis in our own lives,” he says, adding, “In our fast-paced life, we seem to have forgotten the small details. My father (celebrated poet late Akkitham Achuthan Namboothiri) would write of how these innumerable small discoveries lie in nature that surrounds us. In this vein, I would tell young artists to not bother about the rat race. Be true to yourself.”

Vasudevan’s advice to young artists makes no bones about the fact that art can be a solitary world to inhabit. “One cannot always expect appreciation from society. But for your own journey as an artist, it is important to have a designated space or studio to make art, and not just languish around waiting for inspiration to strike. It is also important to work at it and spend some time every single day dedicated to art,” he cautions. 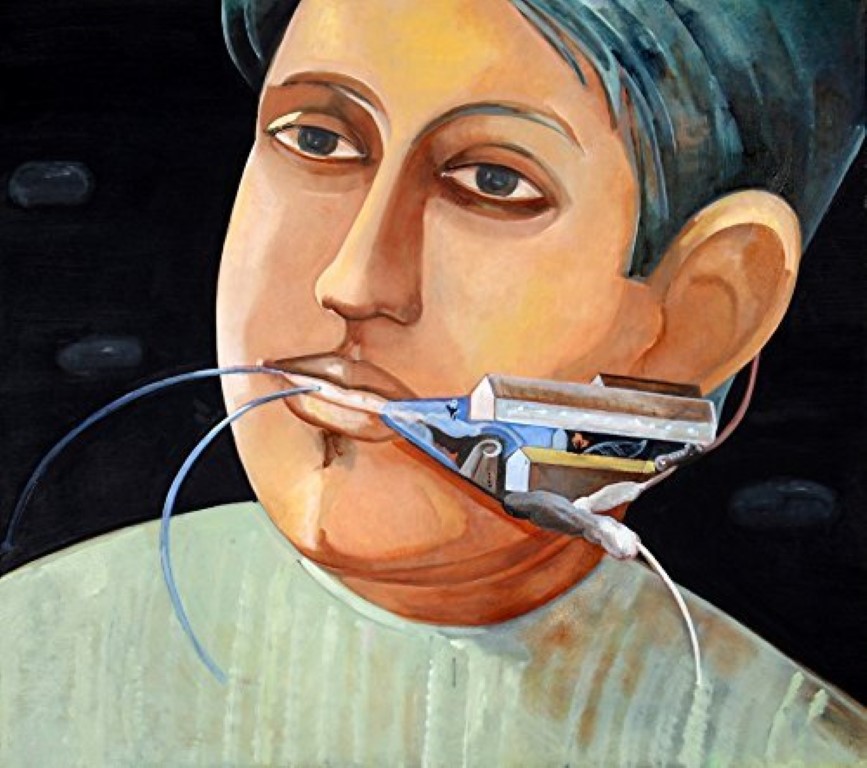 These gentle sensibilities amalgamate both Vasudevan’s erudition as an artist and a teacher, passing on wisdom are of an all-encompassing kind. Looking to the future, when asked if an inevitable shift to the digital realm — hastened along by the pandemic — has changed the paradigm for art, Vasudevan says, “It doesn’t make the old ways obsolete or irrelevant either. New mediums come in, and the choice always lies with the artist to pick from the variety in approach now available. I may have my own views on the art language, but as a teacher, I have been exposed to students of many backgrounds and languages, and have learned to listen to them, understand them. One or the other does not always have to be right or wrong. We can collaborate, come together and support each other. Everything can coexist — that is what makes the world so beautiful.” 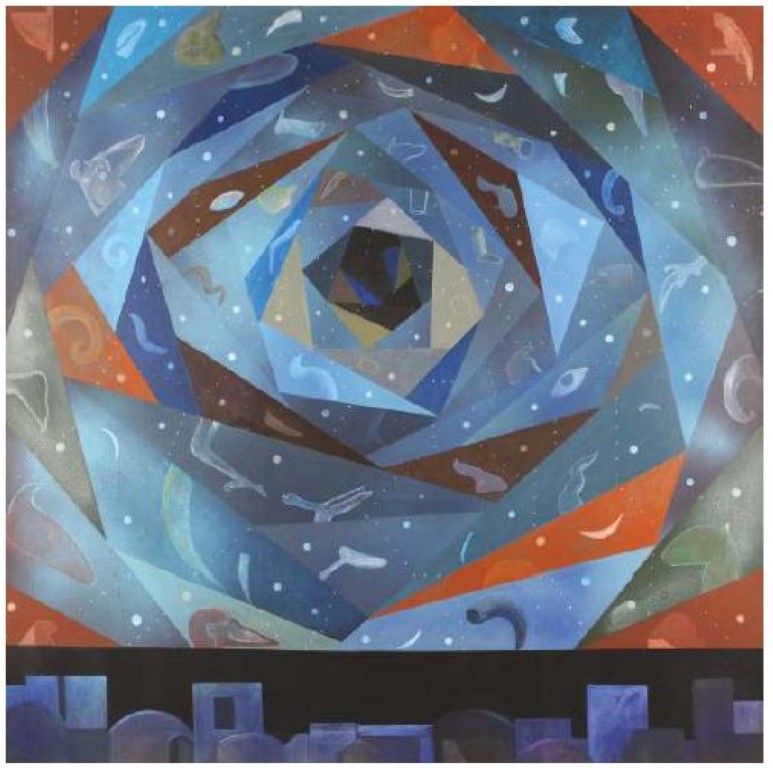 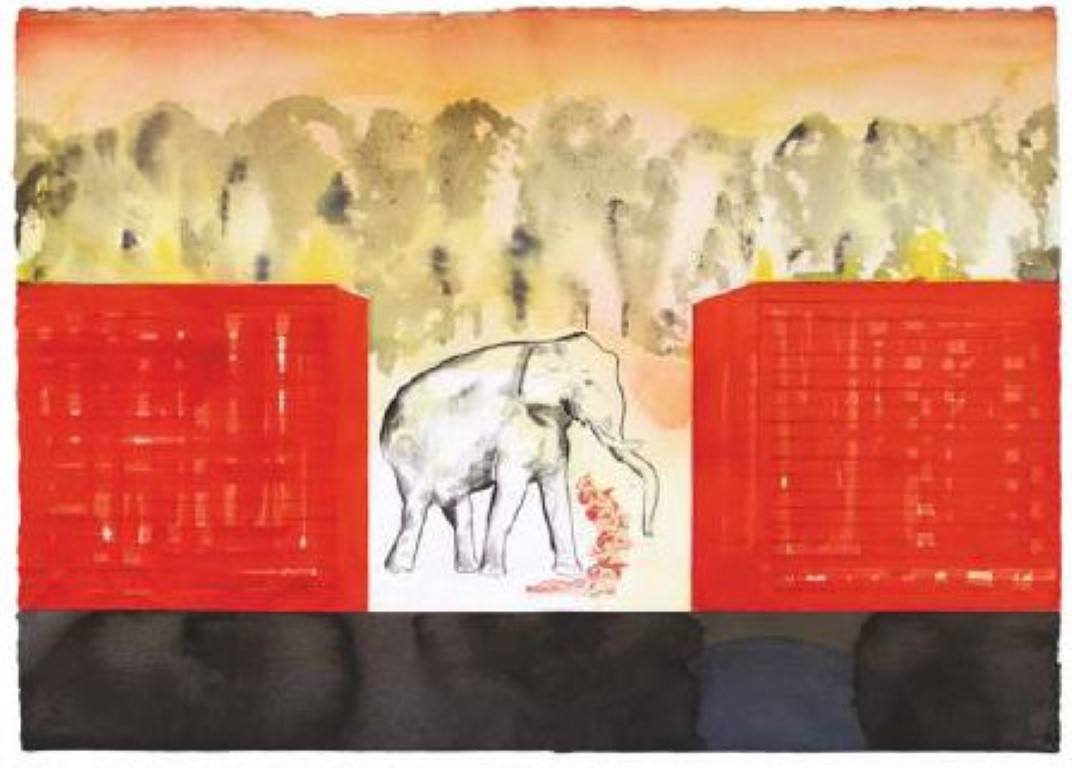 Another layer of interpretation added to The ScreamTributes, controversy and some crime

View More >>
We use cookies on our website to give you the most relevant experience by remembering your preferences and repeat visits. By clicking “Accept All”, you consent to the use of ALL the cookies. However, you may visit "Cookie Settings" to provide a controlled consent.
Cookie SettingsAccept All
Manage consent