Jacques Villeglé, an artist who used torn advertisement posters and influenced generations of French artists, has died at 96. According to ARTnet News, the Paris-based Galerie Georges-Philippe & Nathalie Vallois, which represents Villeglé, announced the artist’s death in a statement shared on social media on Tuesday. The gallery remembered him as “working hard, smiling always.” 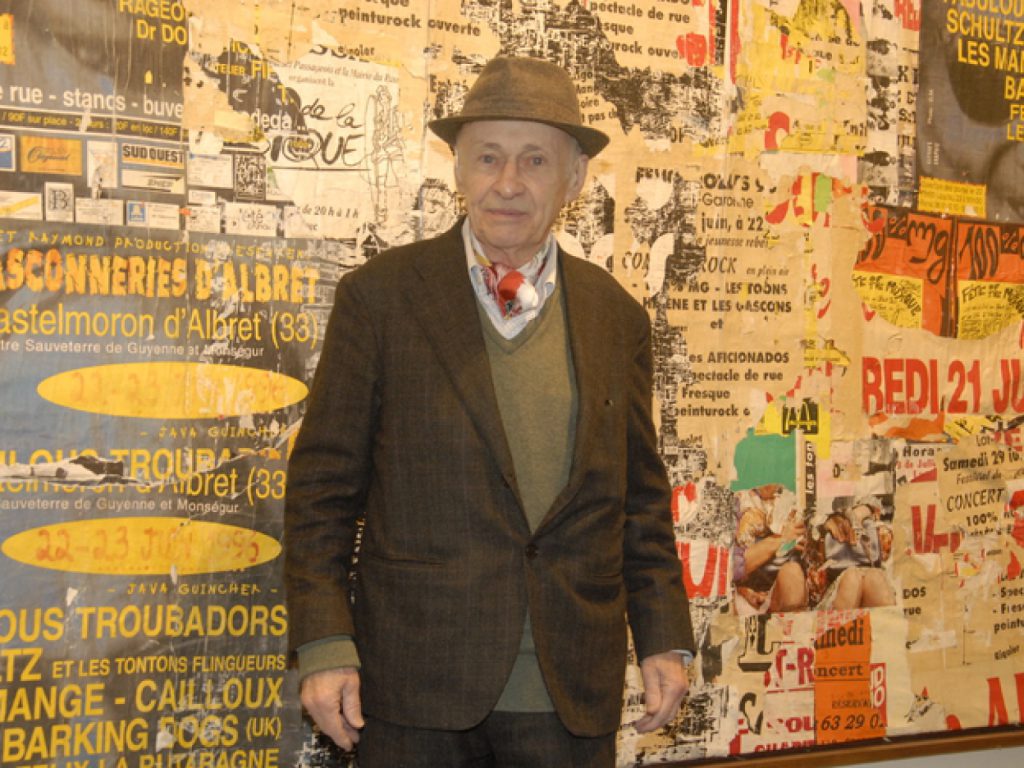 Villeglé was the last living figure associated with Nouveau Réalisme, a French avant-garde movement of the late 1950s and early ’60s that sought a total merger of life and art. Its progenitors—among them César, Arman, and Niki de Saint Phalle—often made use of commercial objects and advertising, which they eyed with suspicion, while also bringing the visual language of Abstract Expressionism to the everyday. 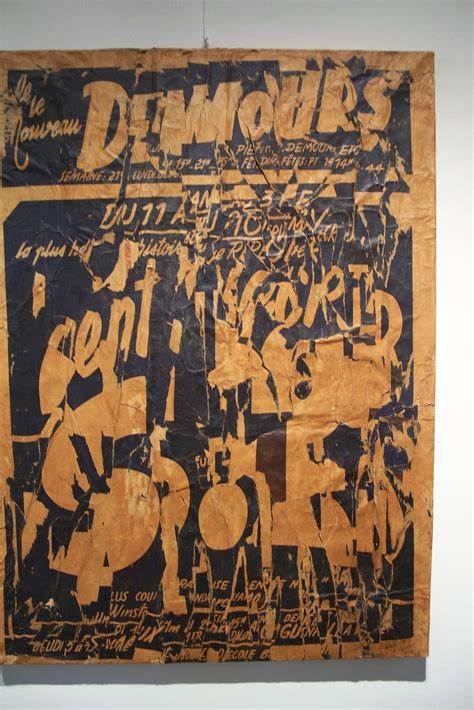 Born in 1926 in Quimper, France, Villeglé initially started out making sculptures using junk found on the beaches of Saint-Malo. During the late ’40s, Villeglé linked up with the artist Raymond Hains, who became a close friend. Some of their initial experiments, with their emphasis on appropriated and collaged text, have been linked to the Lettrist movement. During the ’60s, Villeglé’s work gained some visibility outside France, having been included in the legendary 1961 “The Art of Assemblage” show at the Museum of Modern Art in New York. ARTnet News has the story in detail.

Kochi-Muziris Biennale back with its fifth edition on December 12Paula Rego, acclaimed Portuguese-British artist, dead at 87