Know about women artists born on this day!

by adminin On This Daytags: America, France, Iran, On This Day Nurieh Mozzafari, women artists

It would not be wrong to say that women are underrepresented in the arts world. Despite the skewed ratio of male and female painters, some of the latter have gone on to make some stupendous art. Today, we bring to you three such women artists. Read on! 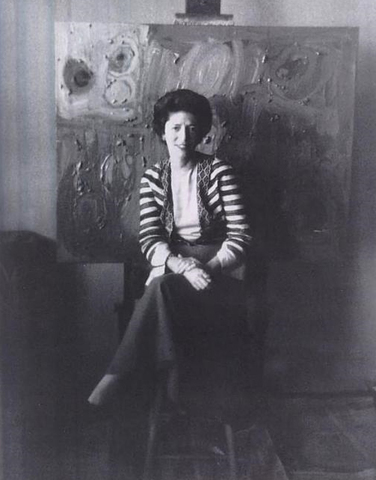 Ethel Kremer Schwabacher, an abstract expressionist painter, was born on May 20, 1903 in New York City. She was very active in the New York arts scene and was at close to many famous contemporary artists of the time such as Willem de Kooning, Richard Pousette-Dart, Kenzo Okada, and José Guerrero. She tried to cope with the untimely death of her husband by working on a series of figurative paintings based on Greek myths. She died on November 25, 1984. 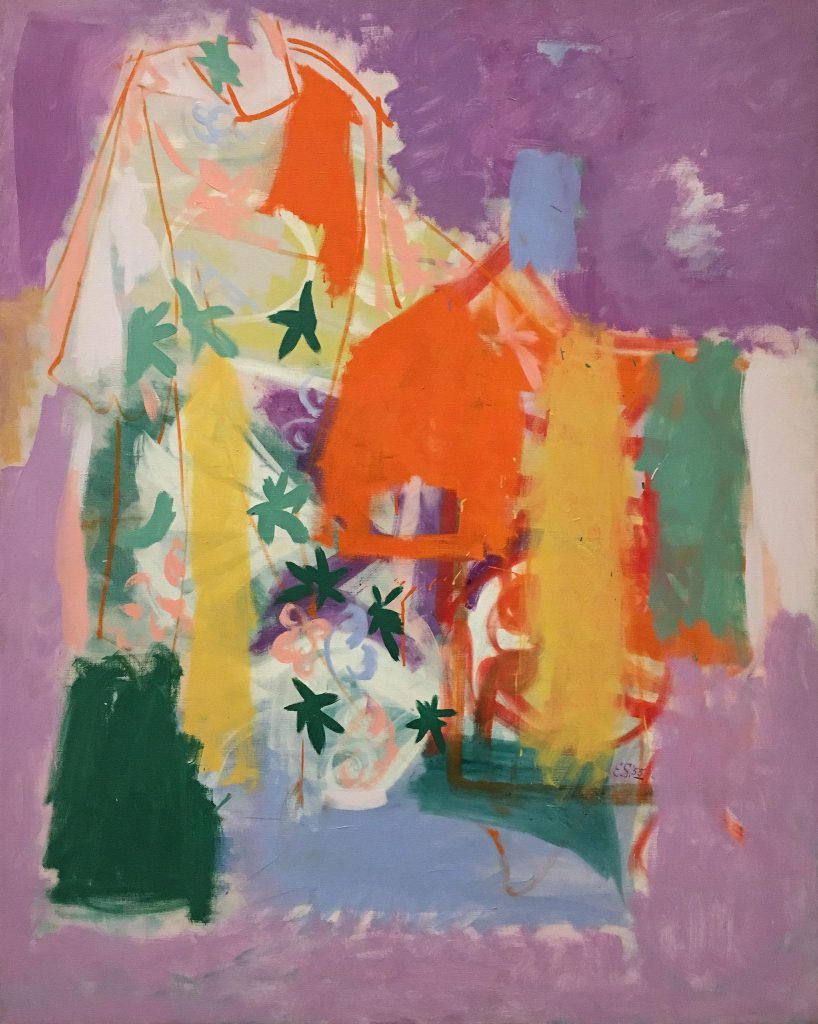 Schwabacher’s work is included in the collections of The Metropolitan Museum of Art, the Whitney Museum of American Art, the Solomon R. Guggenheim Museum, the Jewish Museum, the Brooklyn Museum of Art, and the Rockefeller University in New York City. Her work has been exhibited widely and was most recently featured in “Women of Abstract Expressionism” at the Denver Art Museum from June–September, 2016, and at the Palm Springs Art Museum in 2017.

Marine Oussedik, born on May 20, 1967, is a painter, sculptor and an illustrator inspired by horses. In 1990, she graduated from ESAG Penninghen, the Higher College of Graphic Arts, and started exhibiting in Parisian galleries the following year. Immediately afterwards she was commissioned paintings by the Living Museum of the Horse in Chantilly to be permanently displayed in two rooms. A sculptor too, she showed her first bronze casts in 1996. 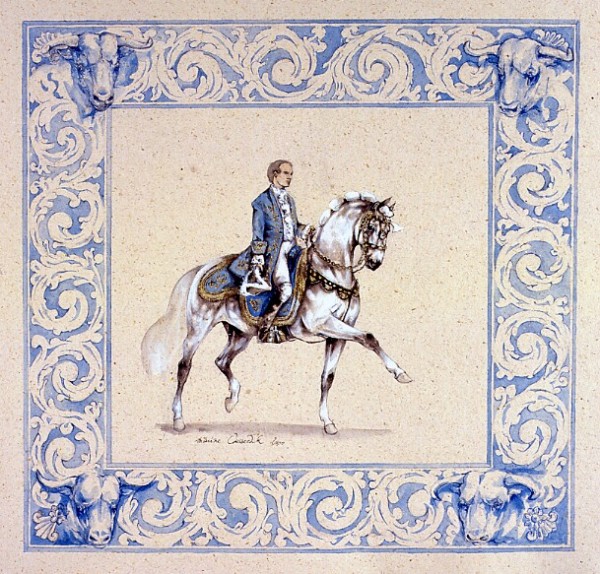 Over time, her work expanded as she explored different medium, creating designs for collections of Gien earthenware called “Horses of the Wind” and “Horses of the Sun” or as a regular contributor for Belin publishing. Her works have been widely exhibited around the world. Marine Oussedik lives with her two horses on her family estate in Picardy and spends at least two to three houses riding daily in addition to working on her arts practice. 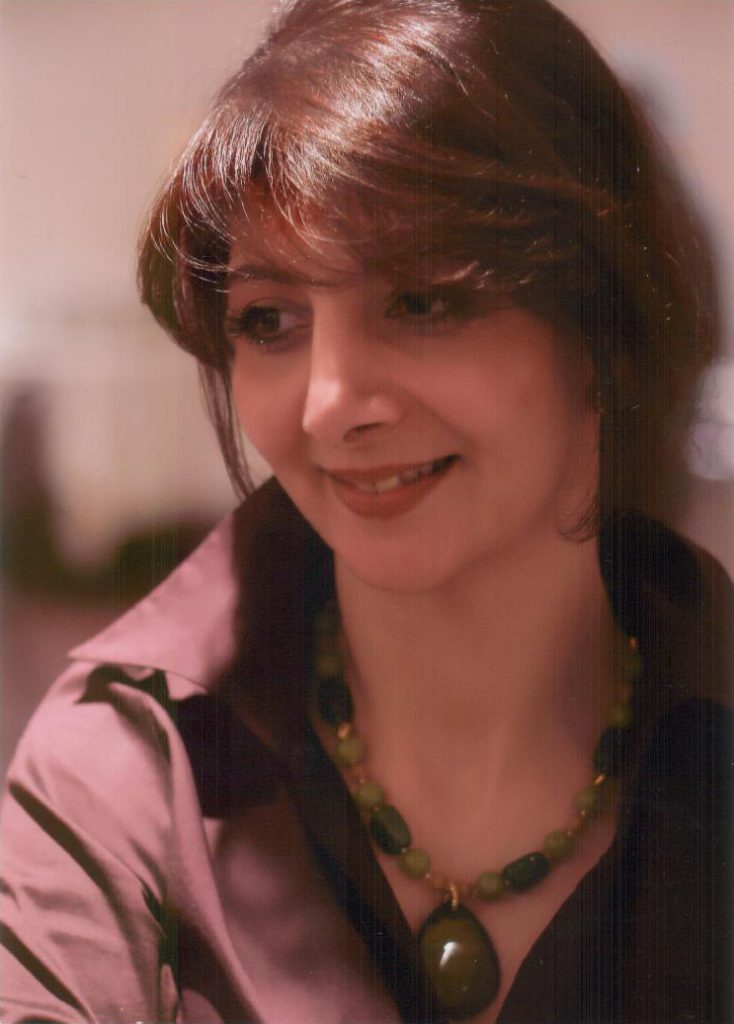 Nurieh Mozaffari was born in 1961 in Tehran and grown up in the city of Rudsar, North of Iran. At 18, she began studying art at Alzahra University, Tehran. She learnt varied techniques under the supervision of Aydin Aghdashloo. She has collaborated with many Iranian contemporary art figures, such as Shahla Habibi, Bahman Boroujeni, Rouin Pakbaz, Homayoun Salimi, Mehdi Hosseini, and Hannibal Alkhas. In 1998, Mozaffari emigrated to Vancouver, British Columbia, Canada. She has held 20 solo, and more than 120 group exhibitions in galleries across Switzerland, the Netherlands, Great Britain, Canada, the United States, and France. 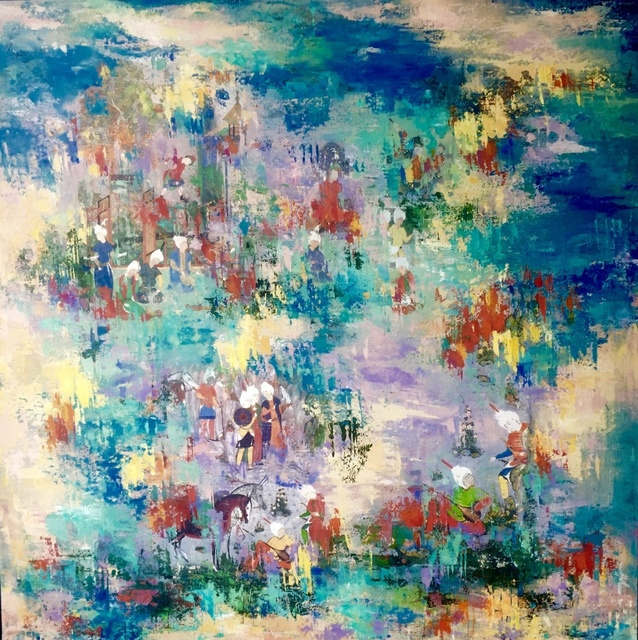 She has experimented with realist, modern, and abstract expressionist styles, the latter being predominant. She widely goes back to her roots and elements of Persian culture symbolism as well as the country’s history are evident in her works. She also does mixed media works where she prints photographs on canvas and paints over them.