Luxury fashion brand Louis Vuitton announced on May 16 a collaboration with artist Yayoi Kusama on a series of leather goods for the brand’s 2023 cruiseline collection, according to a report by ARTnews. This is now the second time that the brand has joined hands with the versatile and bold artist, with a huge internet following, whose works are marked by dots, balls, and reflective materials. Kusama, born 1929, is an iconic Japanese contemporary artist who has worked with an astonishing array of mediums including sculpture, installation, painting, fashion, and poetry to name a few. 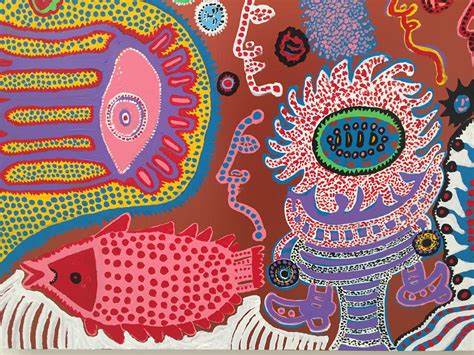 “As a celebration of the Maison’s relationship with the artist and to mark the 10-year anniversary of the first collaboration, a handful of leather goods were premiered during Artistic Director of Women’s Collections Nicolas Ghesquière’s Cruise 2023 fashion show at the Salk Institute in San Diego,” reads a press release from Louis Vuitton as shared by ARTnews. Only a small sample of the Yayoi Kusama x Louis Vuitton collaboration was on view yesterday. The full collection, which the release describes as “transversal,” is due to be released in January next year. 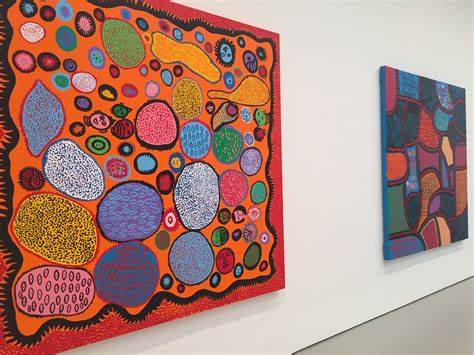 During their first collaboration in 2012, Kusama’s signature dots adorned scarves, dresses, shoes and were overlaid over Louis Vuitton’s iconic monogram on bags. The new collection though in keeping with Kusama’s style, creates quite a larger-than-life, charismatic effect. Yet, at the same time, it retains an innocent, child-like character with profuse use of dots of brights colours that add a playful character to the product.