March 7, On This Day 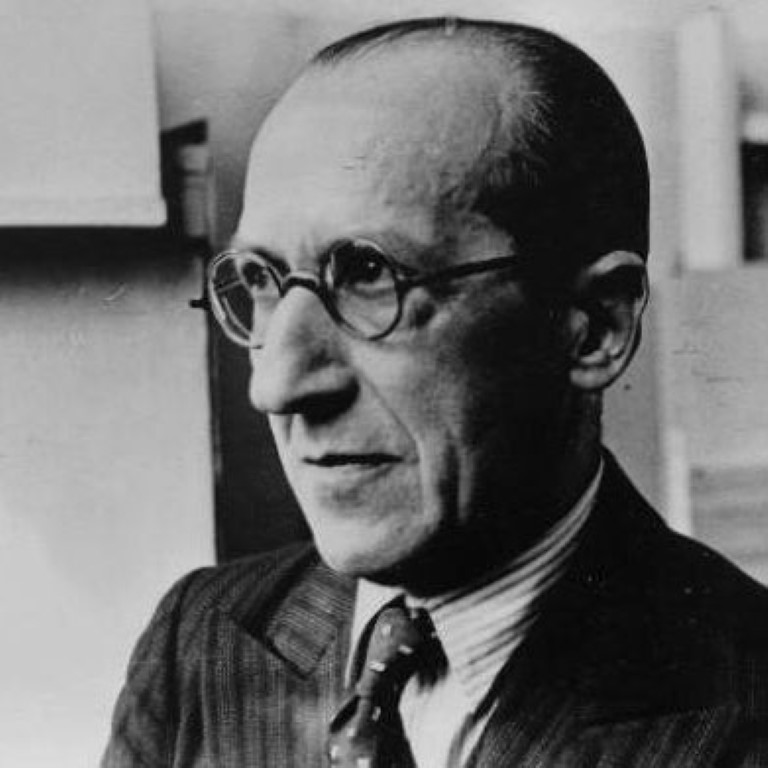 Regarded as one of the greatest and most versatile artists of the last century, Piet Mondrian was born on March 7, 1872. The Dutch painter and art theoretician is said to have pioneered 20th-century abstract art. He changed direction from figurative painting to an increasingly abstract style, till he reached a point where his artistic vocabulary was reduced to simple geometric elements. 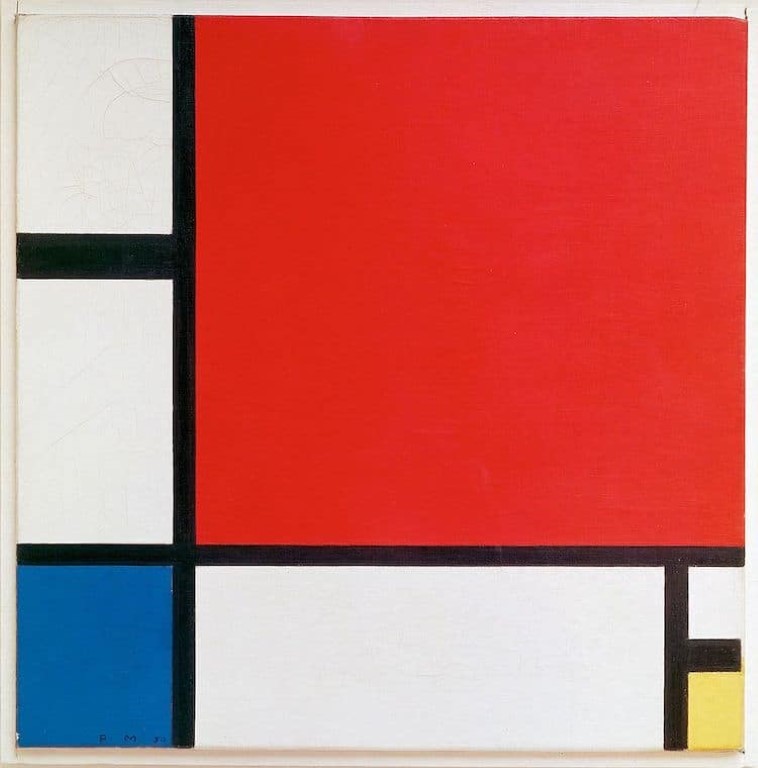 He co-founded the De Stijl art movement with Theo van Doesburg, as also evolved a non-representational form termed Neoplasticism, limiting his formal art vocabulary to the three primary colors (red, blue and yellow), the three primary values (black, white and gray) and the two primary directions (horizontal and vertical). From the Netherlands, he arrived in Paris in 1911 and encountered experiments in Cubism. While he had been born Pieter Cornelis Mondriaan, he had changed his spelling with the intent of integrating himself within the Parisian avant-garde. 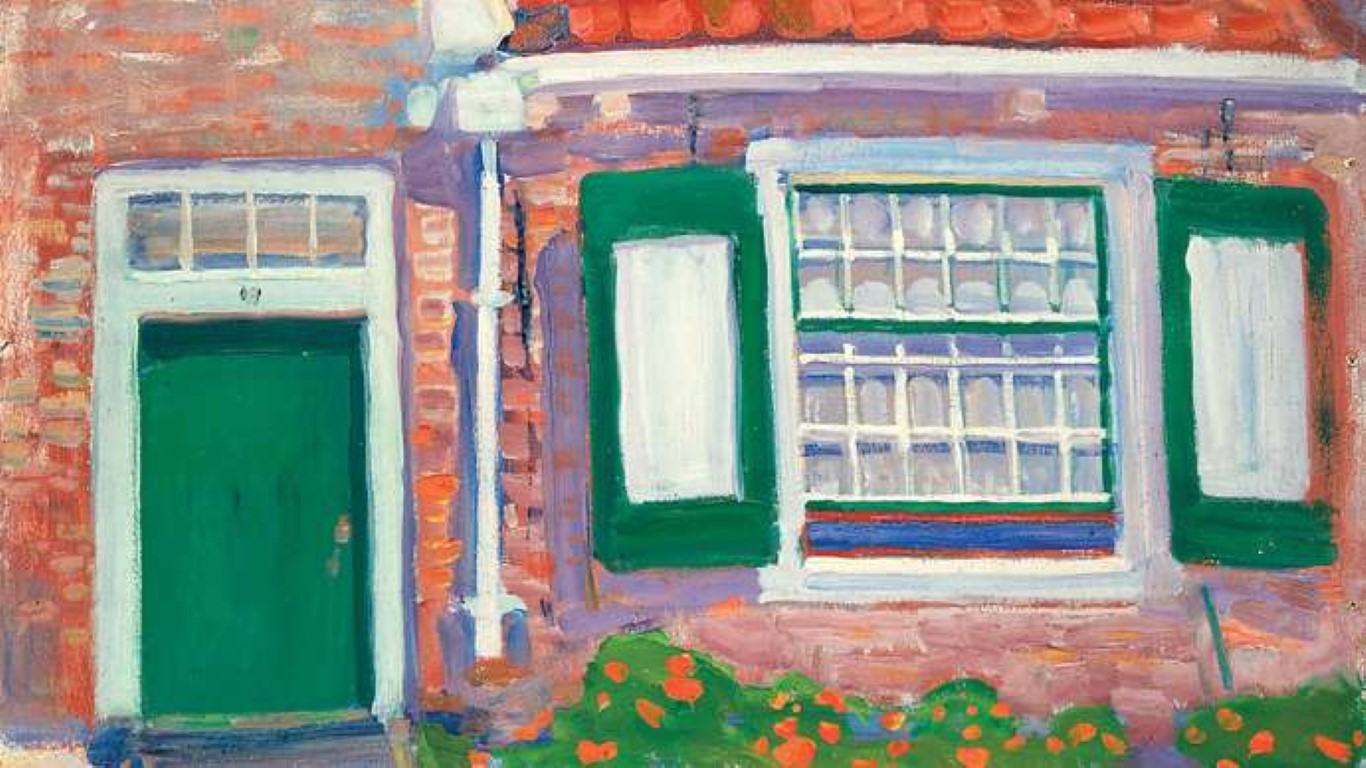 Mondrian’s work has had a tremendous influence on art over the last several decades, whether it be color field painting, abstract expressionism, minimalism or even design, architecture and fashion. 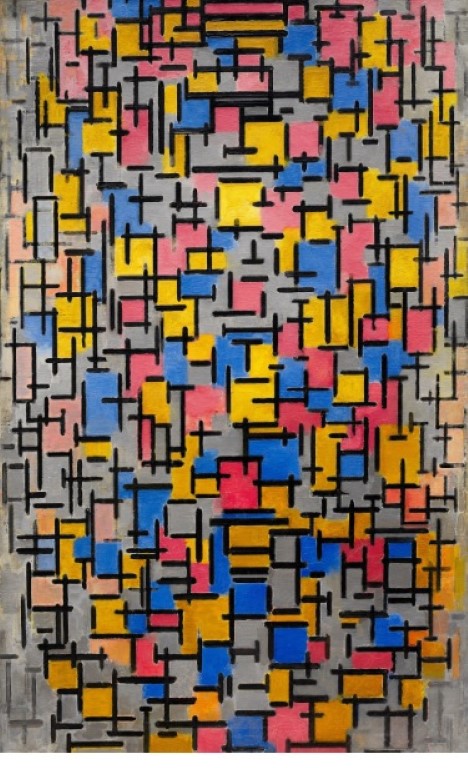 Guernica is gone. We can’t keep staring at the blank panelThe coronavirus is now a muse for artists