February 18, On This Day

Michelangelo di Lodovico Buonarroti Simoni — known more popularly simply as Michelangelo — was born on March 6, 1475, and died on February 18, 1564. The Italian sculptor, painter, architect and poet had an unparalleled influence on the development of Western art.

Described by many as the greatest artist of all time, he has innumerable creations that rank as amongst the most revered artworks till date.

Michelangelo is an icon of the High Renaissance — a short period of the most exceptional artistic production in the Italian states in history. In fact, he stands alongside his rival, another legend Leonardo da Vinci, in contention for the title of the archetypal Renaissance man.

Some of Michelangelo’s most significant works include the Pietà and David, as well as two of the most astounding frescoes ever made — the scenes from Genesis on the ceiling of the Sistine Chapel in Rome, and The Last Judgment on its altar wall. 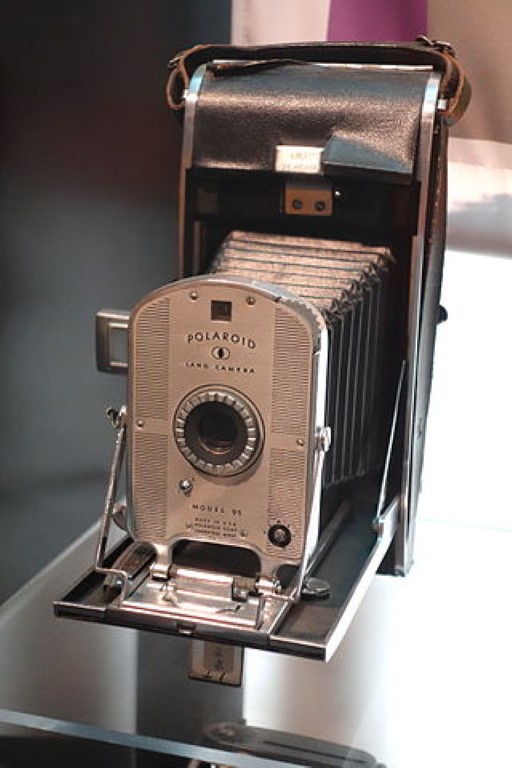