Paula Rego, the acclaimed Portuguese-born British artist, has died at age 87 in her North London home after a short illness. Born in Lisbon, Portugal in 1935 during the dictatorship of António de Oliveira Salazar, she enrolled in a finishing school in England at the age of 16. She went on to study painting at the Slade School of Fine Art in London in the 1950s, where she met fellow painting student Victor Willing, whom she married. The family settled in London in 1972 where she lived and worked until her death.

An obituary by CNN outlines Rego’s prolific journey. Creating unsettling, magical work that drew on politics, myths and folktales, Rego was considered “one of Europe’s most influential contemporary figurative artists,” according to the Royal Academy. She had voiced various socio-political concerns through her art including a series against the ban on abortions and the Iraq war. In 2009, the Casa Das Histórias Paula Rego, a museum dedicated to her work, opened in the seaside town of Cascais, just outside Lisbon. A year later, she was made a Dame of the British Empire for services to the arts.

The largest and most comprehensive retrospective of her work to date began last year at Tate Britain, traveling to Kunstmuseum Den Haag in the Netherlands and Museo Picasso Málaga, Spain. It featured more than 100 works including collage, paintings, large-scale pastels, drawings and etchings, from the 1950s to the 2000s. CNN has the entire story. 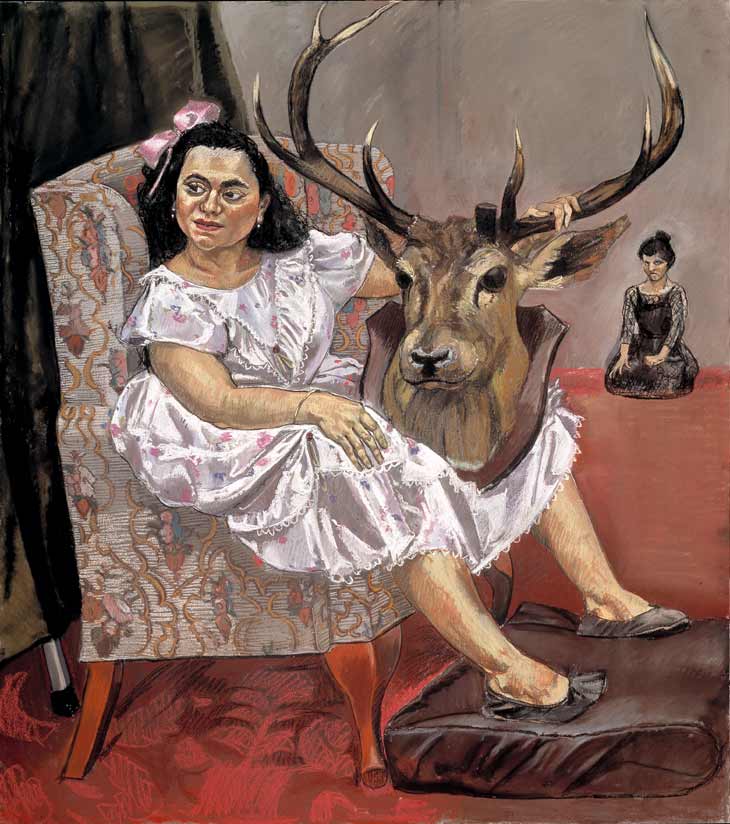 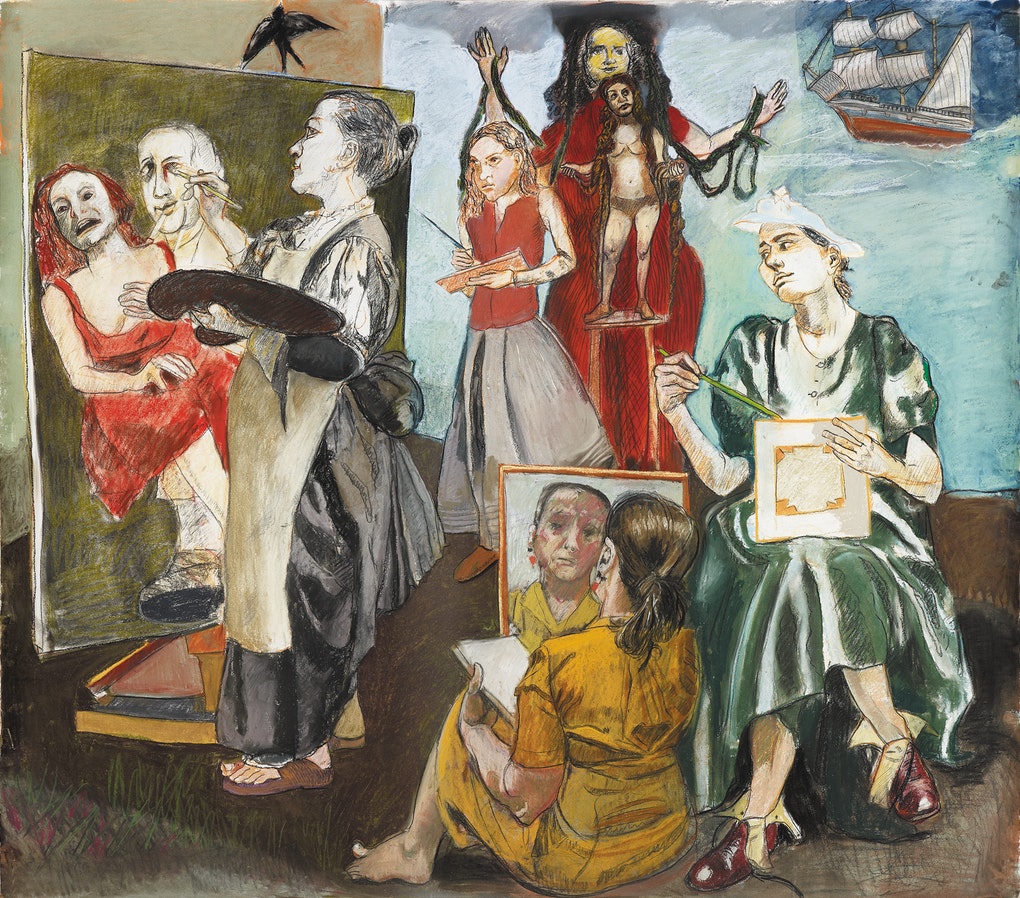 Jacques Villeglé, French Artist Who Worked Mainly with Torn Advertisements, Dies at 96Remembering Gustave Courbet, the fore-runner of the Realism Movement, on his birthday