A chirp that changed the world 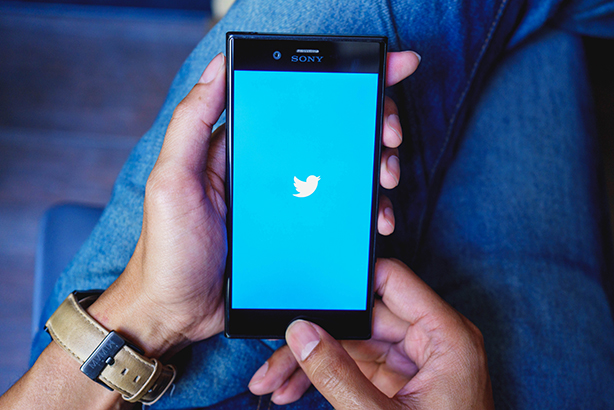 It was 15 years ago today, on March 21, 2006, that social media microblogging site Twitter was founded by Jack Dorsey, Noah Glass, Biz Stone, and Evan Williams. It has over 500 million users today, and one of its most identifiable features is that little blue birdy on the logo. Every wondered which artist or designer made it?

The original logo for “twttr” (as it was first called) was nothing like the later designs, more like a green, Flubber sort of slime spelling out the name.

But for the official launch on July 15 of the same year, graphic designer Linda Gavin was literally given just a day to develop a new logo, bringing in the distinctive blue and clean font.

Finally, only in September 2010 did the little bird enter the fray, but a slightly different version than what we see today.

Ultimately, in the third logo redesign released in June 2012, the iconic ‘Twitter Bird’ came into being via the design of Douglas Bowman, and remains one of the most recognised symbols in the world today! 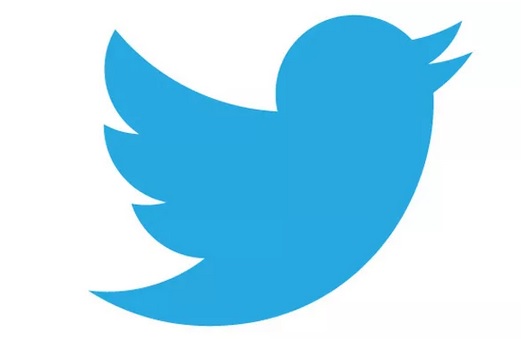 From a small village to MSU, pages from the journey of Haku ShahHolocaust art shows in Berlin, space art captures a galaxy