The Artist, in cinema

February 26, On this day 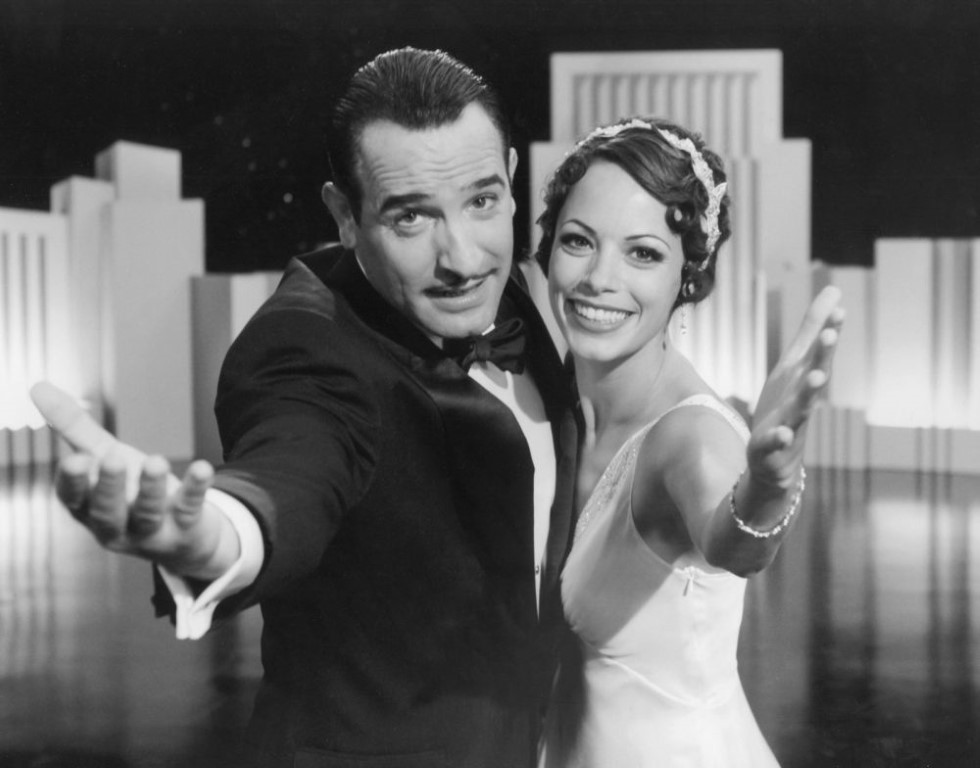 While the French and the Americans continue to spar over the nationality of this movie, the 2011 flick The Artist was a groundbreaking cinematic ouevre, artfully portraying a comedy-drama in the style of a black-and-white silent film or part-talkie. On February 26, 2012, at the 84th Academy Awards, the film won five Oscars (it was nominated for twice the categories), including Best Picture, Best Director for Michel Hazanavicius, and Best Actor for Jean Dujardin, making him the first French actor ever to win in this category. It also became the first silent film to win since 1927. 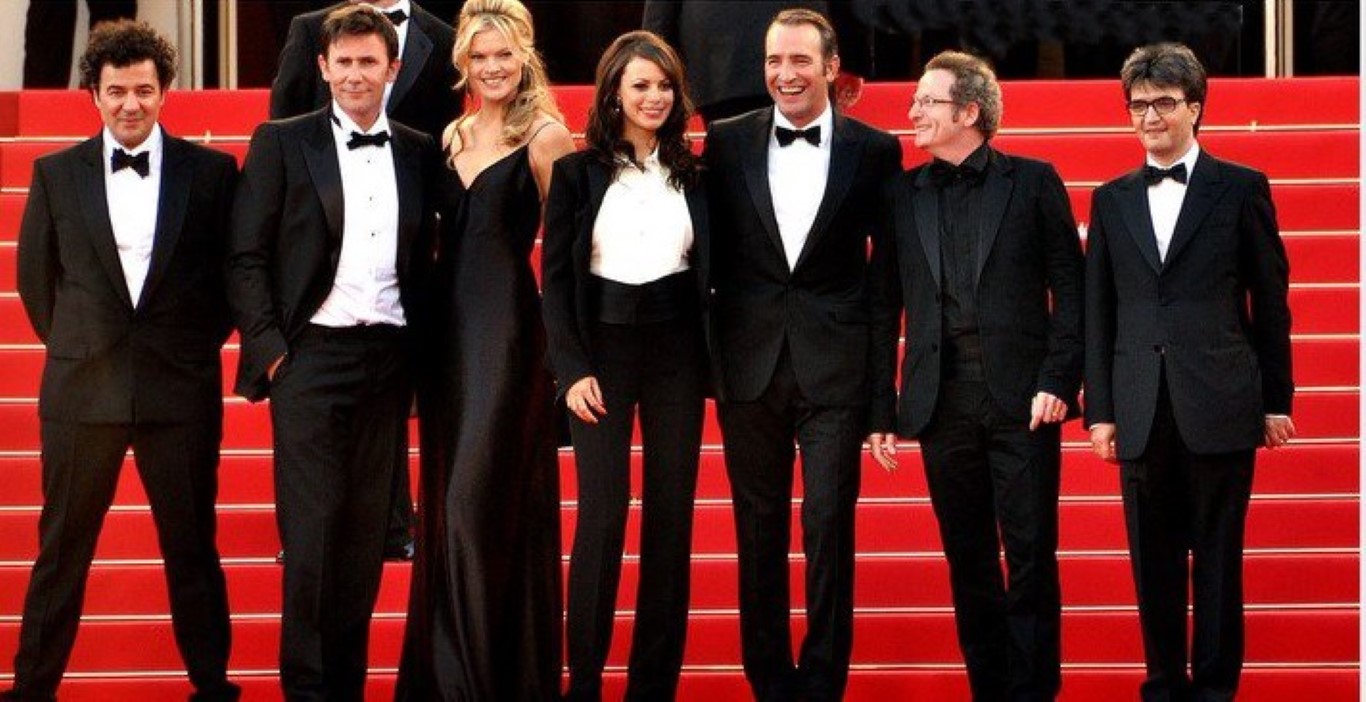 The Artist depicts a story in Hollywood, sometime between 1927 and 1932, focusing on the relationship between a rising young actress (Bérénice Bejo) and an older silent film star as silent cinema falls out of fashion and is replaced by the “talkies”. 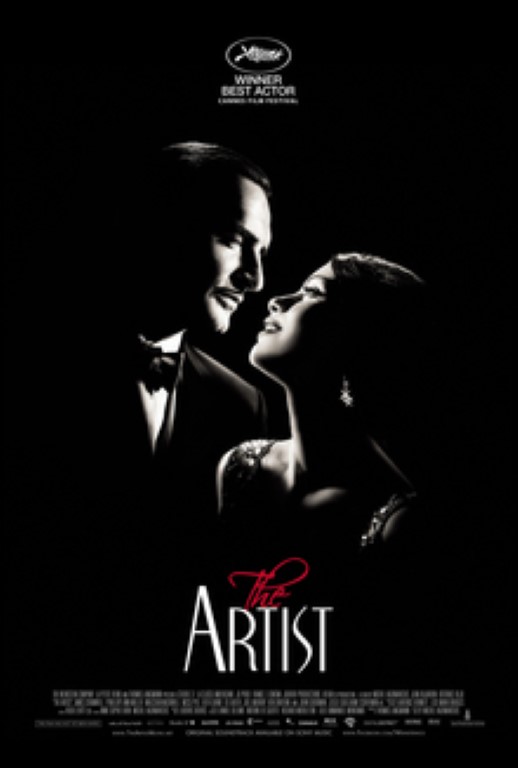