JMS Mani passed away on June 2 at the age of 72. Abir Pothi takes a look at the expansive legacy that the the Bengaluru-based artist and teacher leaves behind, full of artistic experimentation and forging the next generation of artists

When one speaks of JMS Mani, as artist JM Subramani is popularly known, the most instinctive evocation is of his colourful Badami paintings. The quintessentially Indian and eye-catching series was reportedly inspired by the eponymous hometown of RM Hadapad, founder of the Kuvempu Kala Sanstha Ken School of Art in Sheshadripuram, where Mani began learning art in 1974 — here, he developed a deep bond of respect and affection with his mentor, who is said to have moulded the artist in Mani almost like a father figure. It was the same Hadapad who had taken his students to a visit of Badami in 1975, and its bucolic vistas, open skies and simple folk clearly made a lasting impression on at least one of his students.

What came to life in Mani’s distinctive oil paintings over many visits made in later years were unique and scenic depictions of rural life, showing the common people going about their mundane routines. At the same time, an incredible use of the impasto technique created textures that made vivid colours of rural South India spring off the canvas.

According to Mani himself, the “hardworking, honest ways” of rustic characters like balloon sellers, poultry keepers, women in colourful Ilkal saris, tangawallas at bus stops, turbaned men smoking beedis under trees and more inspired his flamboyant yet restrained brush strokes. Motifs like fruit (especially bananas), flowers, kites, balloons and more add a splash of colour and nuance to most of the frames that are figurative and impressionist in style. A bold and generous use of material, myriad brilliant hues and an almost abstract rendering of subjects all embody this timeless series as signature elements.

But while Badami may be his most famous and well-sold body of work, there is much, much more to the Kannada artist, as numerous art aficionados, his peers and students would testify about his legacy.

Mani was born in 1949 in Bengaluru, then Bangalore, in a family of teachers. He has professed to having participated in various artistic activities as a child, and with some encouragement, in 1969, he started studying at the city’s Chitrakala Parishath. However, family issues caused him to discontinue almost immediately, and it was only five years later that he resumed his artistic pursuits, this time at the Ken School of Art under the tutelage of Hadapad, who he had met by chance. Years passed and a day after Mani’s first exhibition, during his fourth year at the school, held at a bus garage at the Bangalore University campus, Hadapad asked him to stay on as faculty.

(Mani’s fondness for his mentor also made him carefully preserve many of the latter’s artworks, even including beautiful paintings on newspaper pages, which in later years the student became a rare repository of.)

Eventually, Mani was fated to also become principal at the Ken School at some point in his trajectory, until his retirement in 2007. His pupils, according to several reports, remember him as a brutally honest and hard taskmaster, but an excellent trainer and a fascinatingly experimental guru, besides always being approachable and humble.

The latter bears testament in the veteran artist’s repertoire, which encompasses sketches, acrylic and oil paintings, watercolours (such as for landscapes), graphic works, lino prints, etching, wood cuts, printmaking, mixed media works, abstract rock structures, charcoal work, bronze and other sculptures — all kinds of creations, including in the realm of contemporary art.

Mani worked with nature-based abstraction and created several archetypes of mountains, trees, monuments, and Hampi’s landscapes; his other well-known series, ‘Mother and Child’, explored a fresh dimension for the artist.
Like his range, Mani’s plaudits are prolific, too. JMS Mani won the Karnataka Lalit Kala Akademi Award from 1981 to 1983, and was also a recipient of the Karnataka State Award in 2006. He held 19 shows across India and in London and numerous more solo exhibitions in Singapore, New York, Hong Kong, and Switzerland, too. His works are part of many important public and private collections in India and abroad, reportedly including that of Ratan Tata. The 43 group shows he has participated in include the SAARC Exhibition at Chitrakala Parishath, Bangalore, and Bharat Bhavan International Biennale of Prints in 1989.

His very last show, Expressions and Impressions, A Retrospective of His Creative Journey, was hosted at Bengaluru’s MKF Museum of Art in February this year, curated by artist Shirley Matthew, who had met Mani at an art camp at the Karnataka Chitrakala Parishath over two decades ago.

On June 2 this year, JMS Mani passed away of a heart attack in his city of birth at the age of 72, leaving behind a wealth of beautiful art, and lessons that may have forged an entire generation of young artists. 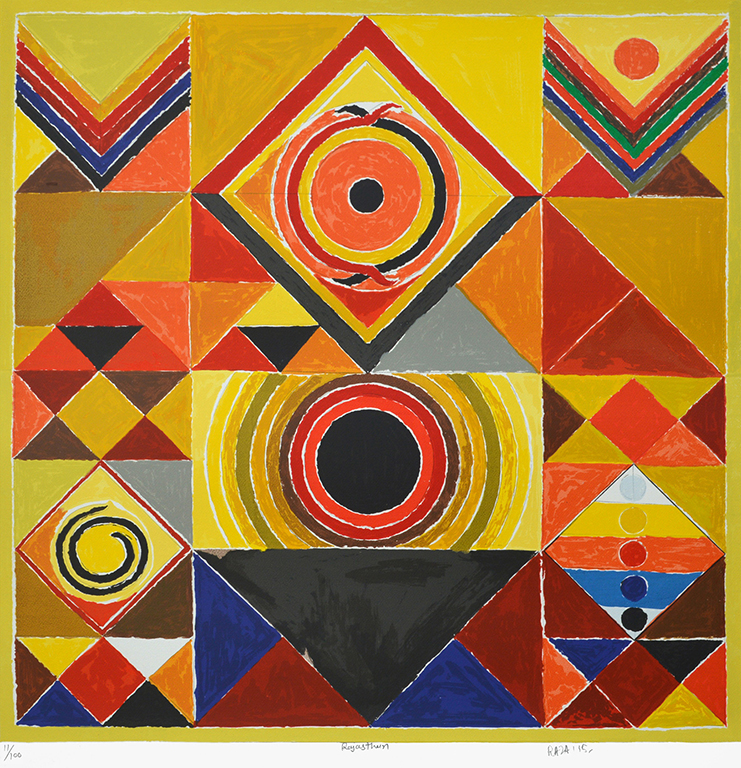 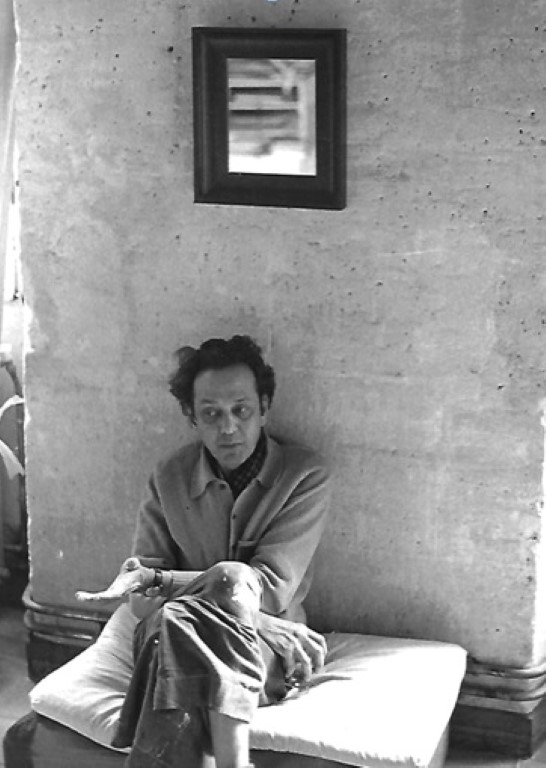 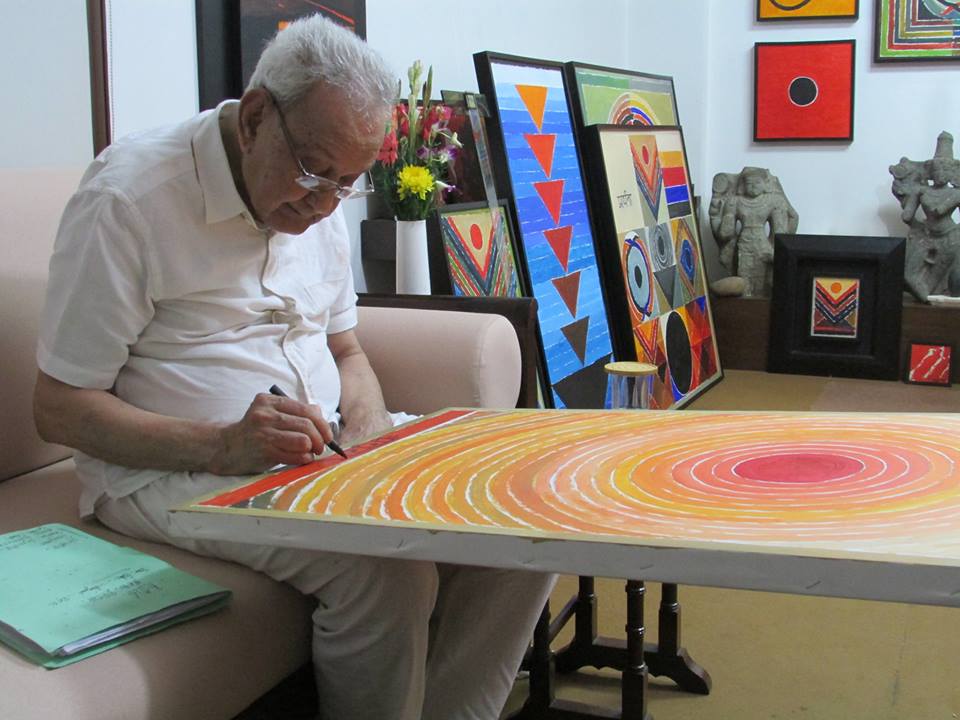