The Artist who Painted the Walls of Rashtrapati Bhavan

A pioneer member of the All India Fine Arts and Crafts Society (AIFACS), the precursor of Lalit Kala Academy, Sukumar Bose was born on 12 May 1912. He had an aptitude for painting and wood and clay modelling from his childhood days that later developed into passion for fine arts- painting and sculpting in particular.

Sukumar was born in Lucknow to Sanat Kumar Bose and Bina Pani Bose in an influential upper middle class Bengali family who were actively involved in promoting Bengali art and culture. He had his art education in the tradition of the Bengal School at Government Art College under the guidance of Asit Kumar Haldar. 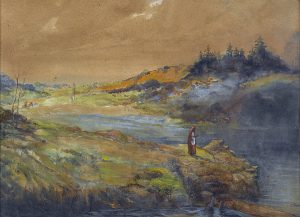 Even before his graduation he had garnered praise for his work by participating in several exhibition. “Shadow of Death” won the best study by a student of an art school at All India Competition in 1931 and “Misty Morning” earned certificate of merit under fine art section at Mysore Dasare Exhibition. At an early age of 20 he was appointed as art teacher at Modern School Delhi and has been credited for introducing Bengal School art tradition to North India along with his predecessors including Sarada Ukil.

He had adopted Indo-Persian style of art and painted several murals and frescoes. Some of his paintings are on the walls and ceilings of Rashtrapati Bhavan. The style of art varied from the traditional to decorative and ornamental with traces of the Bengal School styles. He even ventured into modern art by blending old and new techniques but always adhered to academic and classical principles of realism. 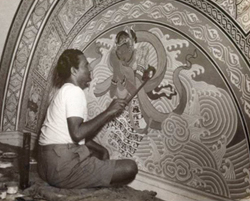 His subjects varied from Indian mythology motifs, landscaped portraits to the studies of village life and animals. Bose’s paintings had made its way to the private collection of late Mountbatten at Broadland House and Romsey in Hampshire in UK. 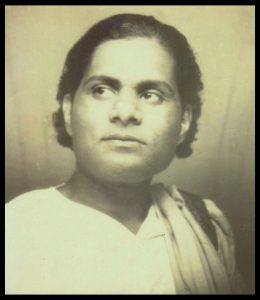