The painter who broke away from the High Renaissance classicism

by adminin On This Daytags: #Artists, born on this day, painting

A major Florentine painter of the 16th century, Jacopo Carucci also known as Pontormo was born on this day, 24 May 1494. He is an artist who introduced the world to the expressive form of Mannerism through his paintings, shifting from the art of the Florentine Renaissance. 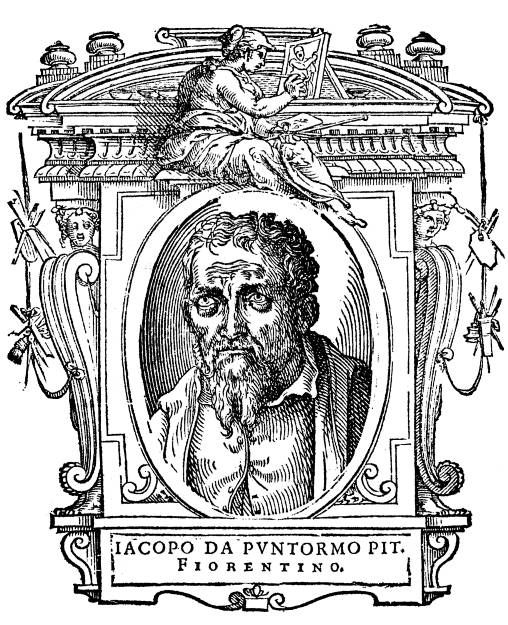 He was an apprentice to Leonardo da Vinci and later on to Mariotto Albertinelli and Piero di Cosimo. Pontormo is also celebrated for his frescoes, one of which depicts the Visitation of the Virgin and St. Elizabeth with dancelike, balanced figures. Later he got influenced by Michelangelo and his works were characterized with haunting faces and elongated bodies. His paintings on the same subject a decade later in 1528 depicts a sharp shift from renaissance artistic principles. Now both the paintings are housed together in the parish church pf St. Michael Archangel in Carmignano. 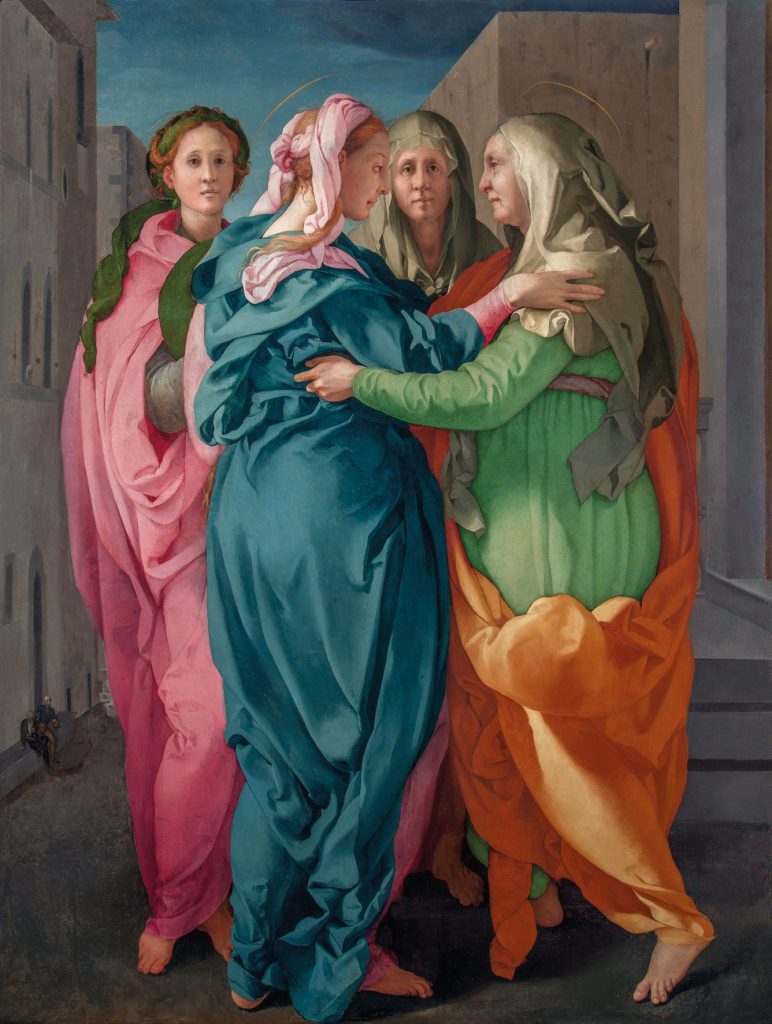 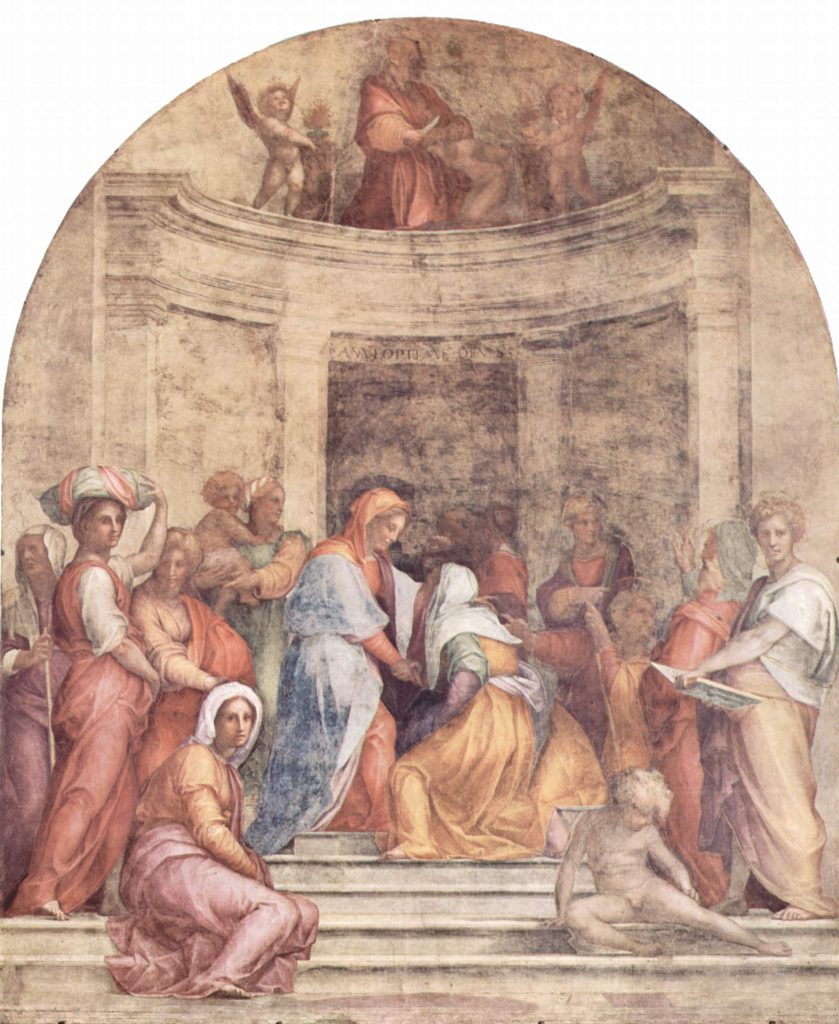 His frescoes were mostly influenced from the engravings and woodcuts of the German artist Albrech Durer, such as the Passion cycle (1522-25) for Certosa near Florence and the Entombment (Deposition from the Cross) (1525-28), painted for Santa Felicita, Florence and it is considered by many as his surviving masterpiece. Many of his works have been damaged, and are now displayed indoors, in their surviving state. The surviving drawings and paintings are now placed in various galleries in Europe, America as well as in Florence.

Warhol Museum to set-up a six-block Pop District in PittsburghWhy art sale prices are going through the roof, and more news from the world of art